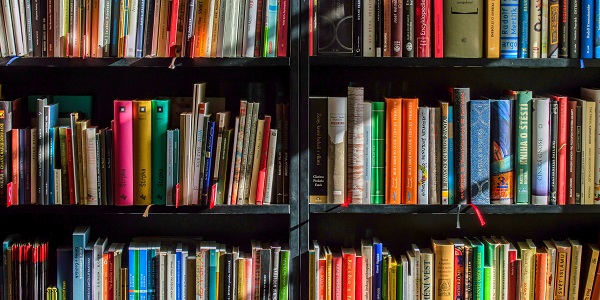 Evidence suggests reading can lead to innovation and insight as well as improve one’s leadership skills.  Many top leaders have a love of reading in common. When someone asked Warren Buffet what was the secret to success, he famously responded by pointing to a stack of books and said to read 500 pages every day.  Former Microsoft CEO Bill Gates reads 50 books a year, and one of Steve Jobs’ last gifts was a copy of the book, Autobiography of a Yogi, which was handed out at his memorial service.

This reading list has been handpicked by our Under 40s to motivate and inspire.

Battlefield of the Mind by Joyce Meyer

Chase the Lion by Mark Batterson

Dare to Lead by Brené Brown

First, Break All the Rules by Gallup Organization

Give and Take by Adam Grant

Good to Great by Jim Collins

It Worked for Me by Colin Powell

Leadership from the Inside Out by Kevin Cashman

Lean In by Sheryl Sandberg

Quiet: The Power of Introverts in a World That Can't Stop Talking by Susan Cain

So Good They Can't Ignore You by Cal Newport

Start Something That Matters by Blake Mycoskie

Start with Why by Simon Sinek

Talking Across the Divide by Justin Lee

The 21 Irrefutable Laws of Leadership by John C. Maxwell

The 48 Laws of Power by Robert Greene

The Energy Bus by Jon Gordon

The Five Dysfunctions of a Team by Patrick Lencioni

The Happiness Advantage by Shawn Achor

The Hitchhiker's Guide to the Galaxy by Douglas Adams

The Last Lecture by Randy Pausch

The Lord of the Rings Trilogy by J.R.R. Tolkien

The ONE Thing by Gary Keller and Jay Papasan

The Secret: What Great Leaders Know and Do by Ken Blanchard and Mark Miller

Work It Out by Mel Robbins

Year of Yes by Shonda Rhimes