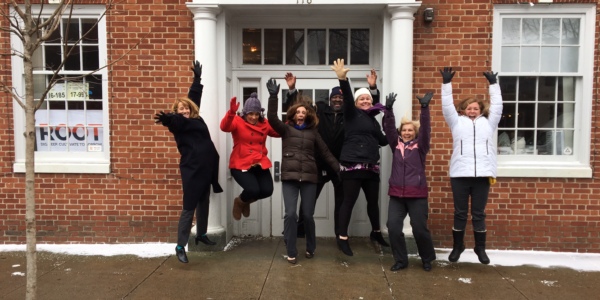 Frederick County employment hit a new high at 101,513 jobs, according to Q2 2017 data just released by the Maryland Department of Labor, Licensing and Regulation. County employment first topped six figures in 2016, and this new data confirms the county’s continued to strong and steady job growth. This same DLLR data shows that Frederick County experienced the 6th highest job growth rate in the state from 2Q-2013 to 2Q-2017.

From second quarter 2013-2017, Frederick County gained a total of 5,534 jobs for a 5.8% rate of increase. In second quarter 2013, there were 95,979 jobs. “In 2017 alone, OED worked with many companies who brought over 1,100 new jobs to Frederick County throughout the year,” said OED Assistant Director Heather Gramm. “2017 was a tremendous year for job creation in the County as well as the state of Maryland. We look forward to the positive things already positioned for 2018.”