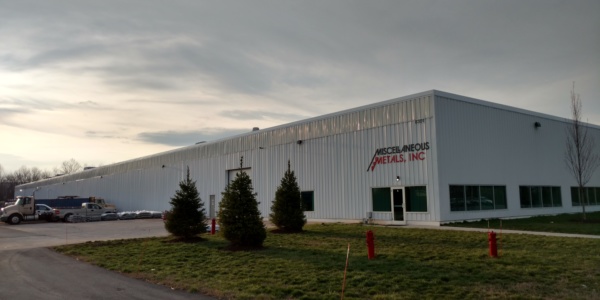 In October 2015, Miscellaneous Metals, a metal fabrication producer with a long-standing commitment 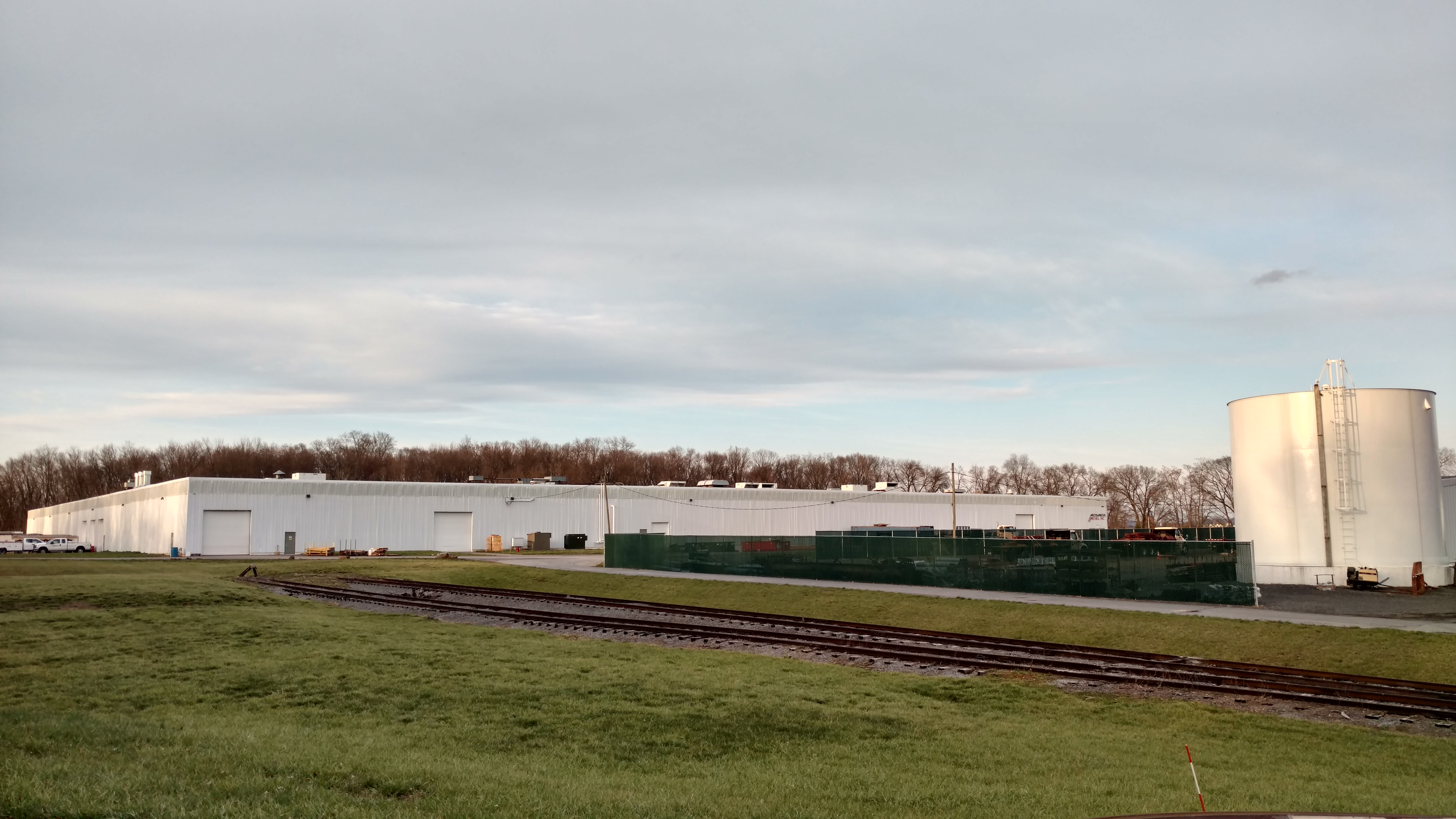 to Frederick County since the late ‘70s, relocated to 8301 Retreat Rd in Walkersville, increasing the amount of their space and streamlining their operations during the move.

Occupying 112,500 square feet of the former Roterex building with a 20-year lease, the company’s former space was 60,000 square feet in Frederick. Ruppert Properties bought the former Rotorex building in 2014 which remained vacant for several years and in need of significant amounts of repair. Ruppert spent millions of dollars renovating the site to transform it into the Monocacy Trading Center.

In FY 2017, the site received a property tax credit of $88,306.48 based on the increased assesment as a result of the renovations. The property will continue to receive a tax credit during the 7-year period of the tax credit. Monocacy Trading Center currently has approximately 97,500 square feet remaining.

The tax credit, adopted by the Frederick County Board of County Commissioners in 2005, was designed to encourage capital reinvestment and revitalization of commercial structures in Frederick County that have been vacant for at least 18 out of the last 24 months and were constructed no fewer than 5 years prior. The City of Frederick and the Town of Walkersville have also adopted mirroring vacant commercial structures tax credits with similar parameters.

The Frederick County tax credit is based on the increase in real property tax assessments as a result of the renovations for 7 years, as follows:

To find a property that qualifies for this incentive and get started, contact the Frederick County Office of Economic Development at 301-600-1058.