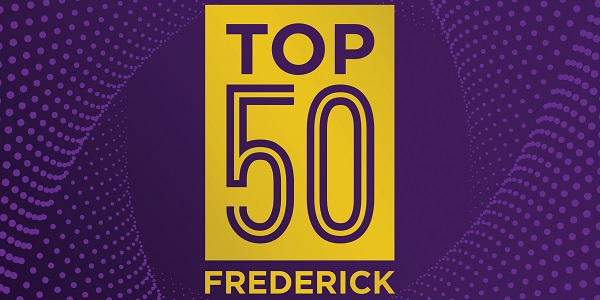 This year OED is recognizing and celebrating Frederick County’s young professionals who are leaders in their industry, give back to the community and add significant value to their company and its culture.  Join us as we get to know our Top 50 Under 40. 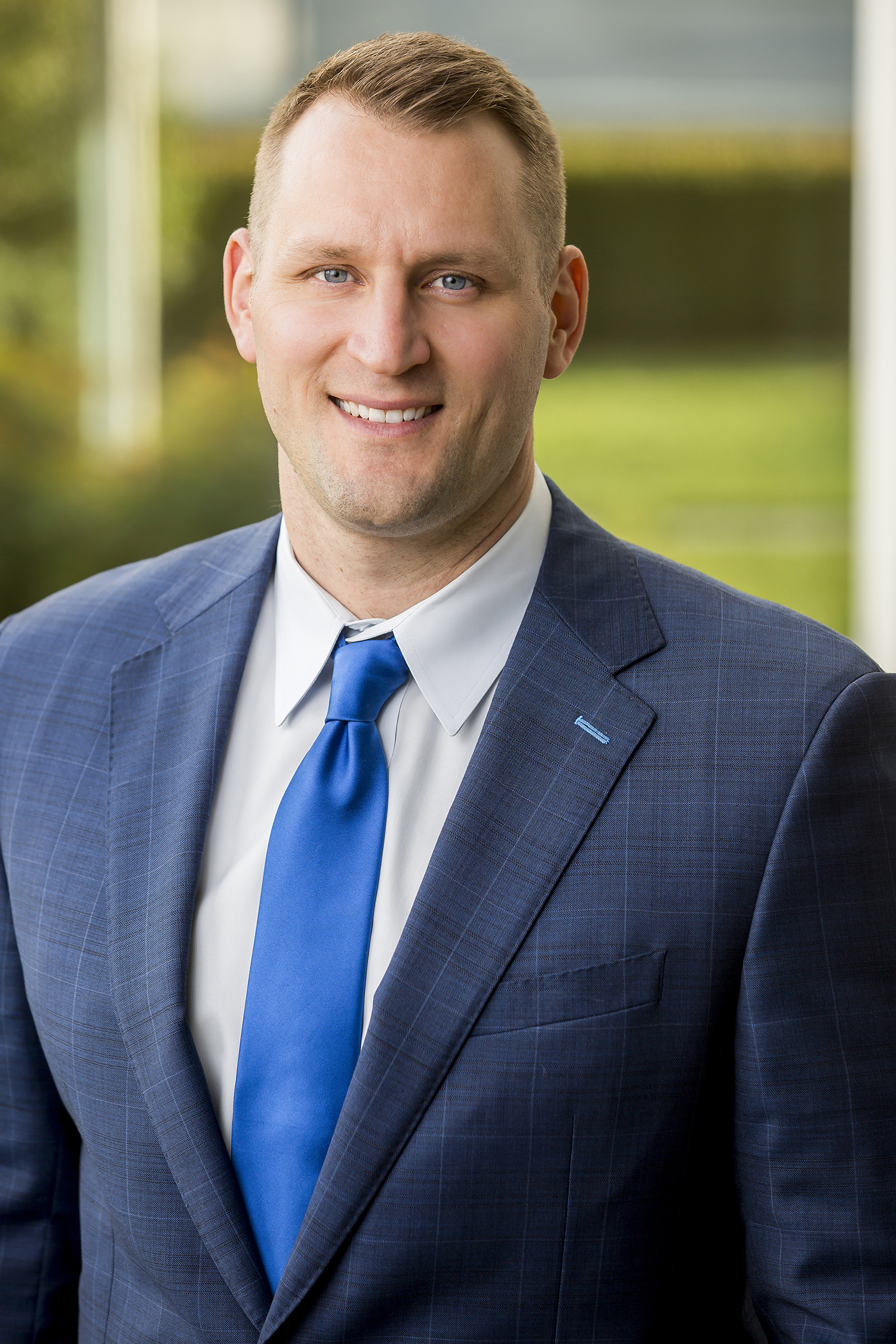 Taylor joined Morgan-Keller in 2011 as a Business Development Manager. Since that time, Taylor has been promoted through several positions and now is the General Manager and Vice President of General Construction. He is also a minority owner of the firm. Taylor’s leadership style and knowledge of construction have made him an asset to Morgan-Keller, earning him the Spirit Award in 2013.

What behavior or personality trait do you most attribute to your success and why?

I probably would be considered an extrovert, so this has helped with my success. I enjoy communicating with our office and field team members, subcontractors, and clients.

What is your greatest professional accomplishment?

My greatest professional accomplishment was being promoted to Vice President and General Manager of General Construction for Morgan-Keller back in 2019. I also was given the opportunity to become Minority Owner that same year, which was an exceptional privilege.

Name one award you are most proud to have received.

I received the Morgan-Keller Spirit Award in 2013. This award is given annually to just one person in the office who exemplifies the spirit of Morgan-Keller.

What is your experience with volunteering and civic engagement?

I participate in fundraising events with the Hagerstown YMCA . Morgan-Keller is generous with supporting non-profit organizations in Frederick County through sponsorships and participation.