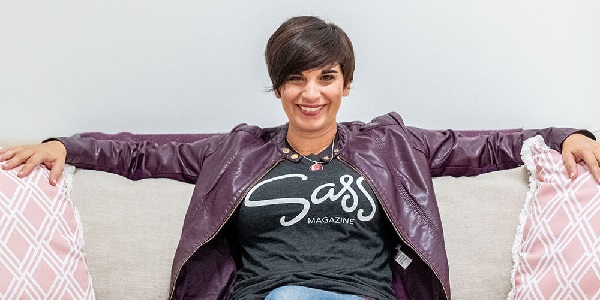 “One of the reasons I was able to start my business and Sass Magazine was through having the support of women in business and the community. Frederick is a unique community where instead of seeing others as competition, we see it as collaboration. You don’t get that in all communities.”

Kim Dow is the Founder and CEO of Sass Studios, which includes the Sass Studios graphic design agency, Sass Magazine, and Everyday Dog Magazine. Kim’s three business branches are related to one of her passions: branding and design, empowering and supporting women, and loving animals. As a Frederick native, Kim considers herself lucky to have been able to pursue her interests and make them business ventures.

“It’s not been easy. I’d never owned a business before, never owned a magazine before, I’m not a publisher, and I didn’t go to business school.” She adds that she likes the challenge, and that’s a common trait among entrepreneurs.

Kim grew up working for her family’s business. From middle school through high school, Kim spent her weekends helping her parents at the sandwich shop they owned and operated in downtown Frederick.

As a child, Kim dreamed of having her own magazine and created mock magazines and catalogs. Later, after establishing her graphic design business, Kim worked on layouts for many magazines leading her to want more. One day, inspiration hit her: Kim saw the many successful, purpose-driven women in Frederick making unique achievements without a platform to be celebrated. Kim knew she had to shine a spotlight on them. So without any experience or investors, Kim decided to create her magazine, Sass Magazine.

“We’re taking these topics that you don’t immediately associate with women and highlighting the many women in these spaces. We’re trying to bring them into the forefront.”

Aligning with their mission to empower all women, Sass Magazine is freely available for anyone to pick up and read. Through the support of her advertisers, Kim plans to keep the magazine free and accessible.

Kim credits having women mentors and a female support system in the Frederick community as a significant factor to successfully launching and running a business without a publishing or business school background.

Kim’s staff is currently all-female, though she didn’t set out with that specific intention. The magazine has had several male writers, photographers, and web contributors.

“We like to give women opportunities, and we also work with everyone. It became an all-female staff very organically. The atmosphere is very collaborative, and that’s something a lot of women are naturally drawn to.”

“When I started my business as a young female under the age of 30, I was not taken seriously. Being an introvert, I had to learn how to speak up for myself.”

Kim shares that a lot has changed in the past 10 years, including the Frederick business community at large and Kim’s own self-confidence.

“Nowadays, I don’t often get cut off or undermined. And if it were to happen, in my mind, that’s their loss. They’d be losing the chance to work with or learn from someone who has a lot of experience and a lot to share.” 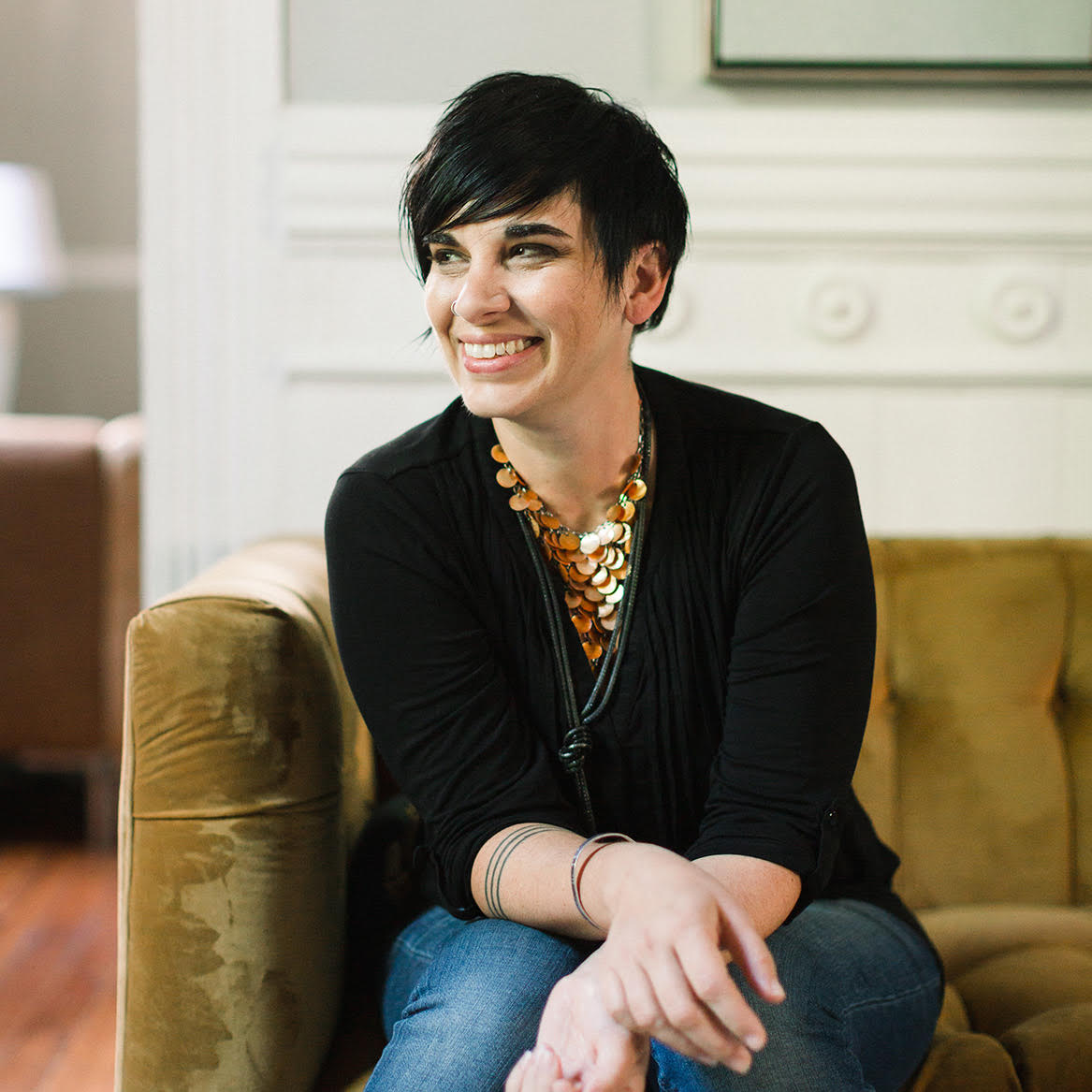 Kim has continuously seen more women-owned businesses in Frederick flourish in the past decade. She attributes that to the support women give each other, whether through collaborations, partnerships, or encouragement. Kim often meets with several female friends to talk about their businesses and try to help each other with their experiences.

She suggests that Frederick can continue to help women entrepreneurs through networking events specifically geared towards females, such as Sass Magazine's Like a Boss event series, which kickoff this April. This will support more women of Frederick to connect, build relationships, and help one another grow more and more.

Kim shares that she’d like to see the print magazine expand to more communities and a larger geographic location. At the same time, she wants to always keep it personal and local.

“The thing about Sass is that you can pick it up, and you might recognize the person on the cover. You might see your next-door neighbor highlighted. It’s all about everyday people doing extraordinary things. I want to keep it that way.”

Ultimately, Kim’s vision is for Sass Studios to be THE resource for women in business.

“Whether you want to read stories about women in business, or you want to advertise to women, or you want to build a business and need branding and graphic design, I want Sass to be the place people think of when it comes to supporting and growing female-oriented businesses.”

Kim continues playing her important role in supporting women through spotlighting, supporting, and empowering women in business in Frederick and beyond.