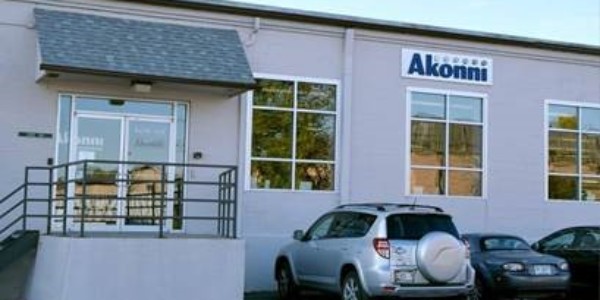 Frederick-based Akonni Biosystems recently was awarded a $300K NIH contract to develop a simple, cost-effective device to purify DNA from Sputum for Tuberculosis (TB) testing.  According to the World Health Organization, TB continues to cause significant mortality throughout the world and standard diagnostic techniques have shown to be both difficult and time-consuming.  Next-generation tests for TB shows promise a faster and more sensitive alternative to traditional methods.  NIH is seeking a simple, cost-effective solution that must be suitable for many different downstream detection technologies.

According to Helen Propheter, Director of the Frederick County Office of Economic Development, “The biotech community has been a significant economic driver in Frederick County for the past decade and we are proud of Akonni Biosystems’ success.” Frederick County has over 80 life sciences companies and is noted for being one of the top two largest bioscience clusters in Maryland. Frederick is home to Fort Detrick, the National Interagency Biodefense Campus and the Frederick National Laboratory for Cancer Research and private industries such as AstraZeneca, Thermo Fisher Scientific, Lonza and Akonni Biosystems.

The BioHealth industry continues to be strong in Frederick as well as the State of Maryland. The State of Maryland has over 500 biotech firms, 2,260 life sciences companies, the NIH, FDA, John Hopkins University, the University of Maryland, giving companies direct access to world class research, federal government agencies and national and international associations.

To learn more about the BioHealth industry and the advantages and resources available, please contact the Frederick County Office of Economic Development at 301-600-1058 or visit www.discoverfrederickmd.com.