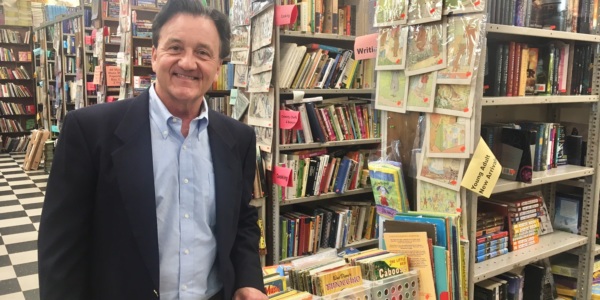 “Chuck, in 10 years, they won’t be printing books on paper any longer.” 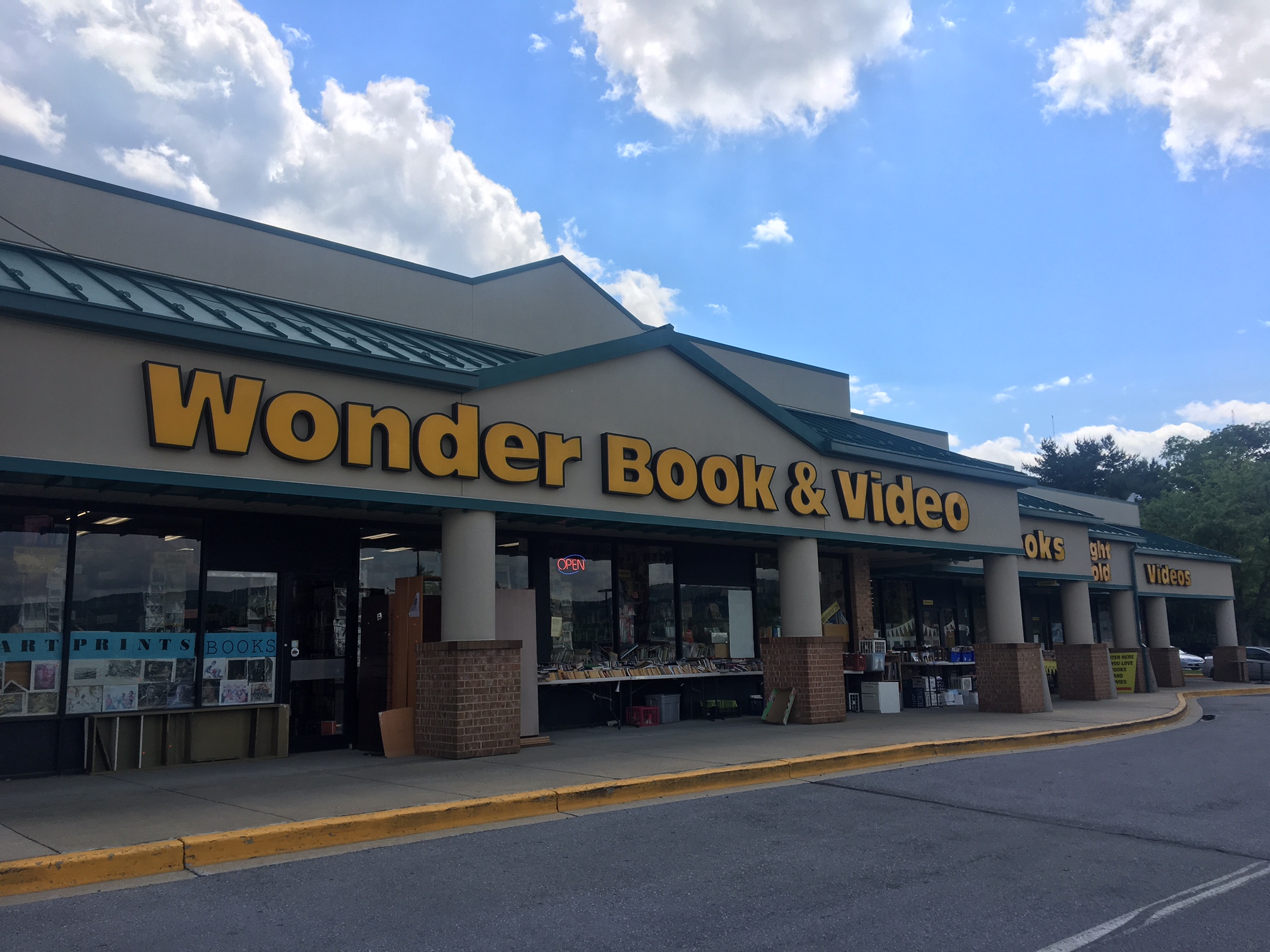 oberts since he opened Wonder Book & Video in Frederick in 1980. From the emergence of national video chains that “They said were going to close us. Then came the big box book stores. Then online sales were going to put us out of business, they said. Then the Kindle…,” reflects Roberts. But today, Wonder Book & Video employs 100 people with three stores and a 130,000 square foot warehouse that holds four million books, movies, CDs and LPs.

How Frederick became the ‘Book Capital of the Country’, a title that Roberts proudly bestows upon Frederick, is a story of hard work, willingness to adapt, staying ahead of the game and rescuing a lot of books.

Chuck took a summer job in a Gaithersburg used book store in 1980. With plans to go to grad school, he fell in love with the books and recycling concept and told the owner he had dreams of starting a store of his own. The owner believed in Chuck and was willing to become a silent partner. Roberts moved to Frederick County shortly after finding the perfect location for the bookstore – Frederick’s Golden Mile. 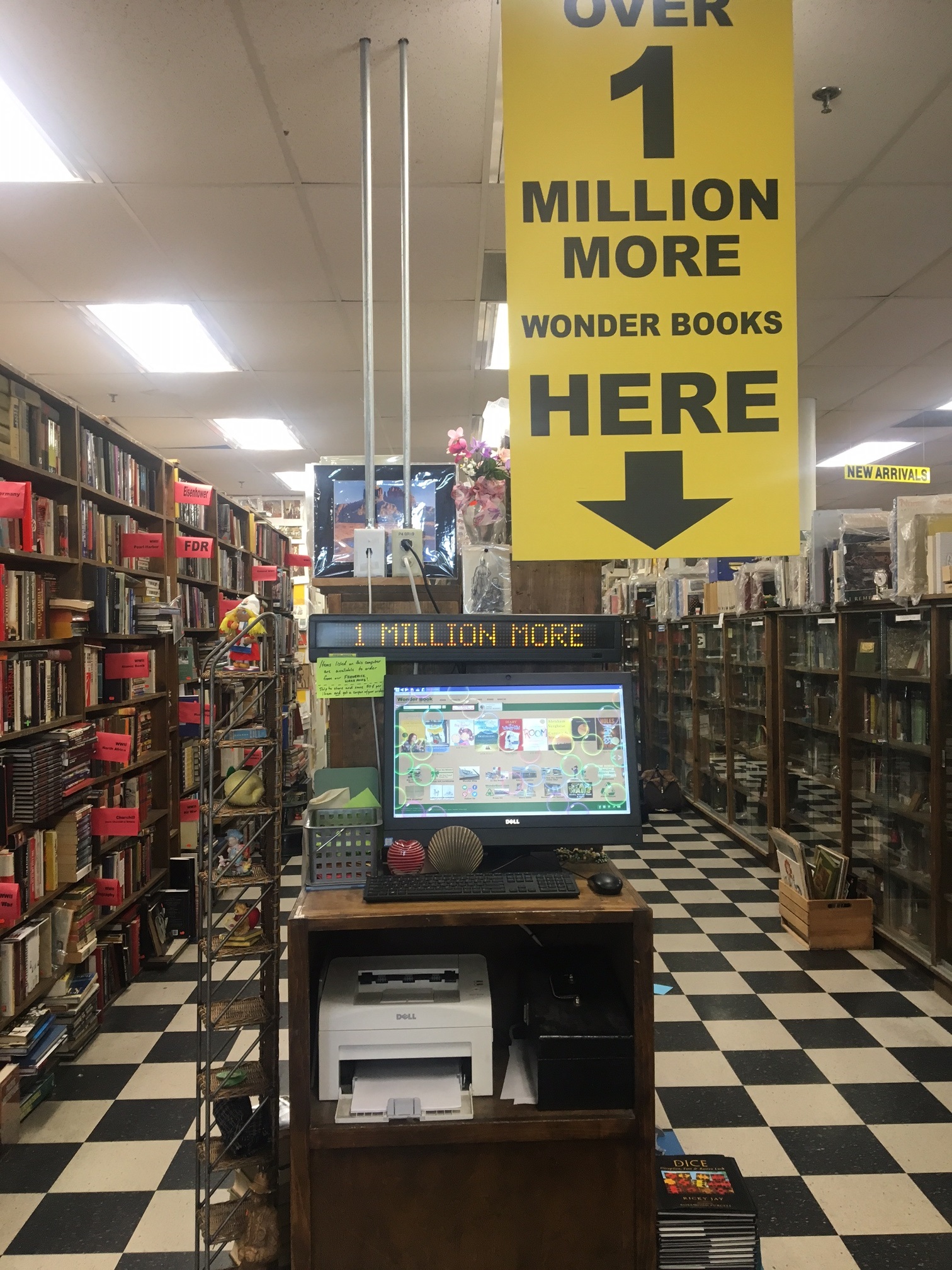 A few years later, Roberts added video rentals and a second store in Frederick, then a third store in Hagerstown. In 1997, Wonder Book became pioneers of online used bookselling and that proved to be the company’s wisest decision. “Our background in pre-Internet bookselling gives us experience and knowledge the ‘online only’ sellers don’t have,” says Roberts.

Believing there is a purpose for every book has been a personal belief of Roberts since the beginning. “We take in ALL books brought to our stores as well as buying estates and close-outs. We try to find a good use for every book that comes in whether it is for pennies or hundreds of dollars,” he says. If you can’t find what you’re looking for in Wonder Book & Video’s online inventory that covers a three-acre site on Tilco Drive, chances are, it may not exist. The company also extends the life of books by donating tens of thousands of books to teachers and deserving organizations. If the book has no market to any one at all, it gets recycled it as pulp paper.

Booksbythefoot.com is another way that Wonder Book gives used books life that may otherwise be discarded. When interior designers or movie set designers need a stack of red-colored books for store windows, or a shelf of upscale vintage cloth books for a scene in “House of Cards,” the separate website is a u 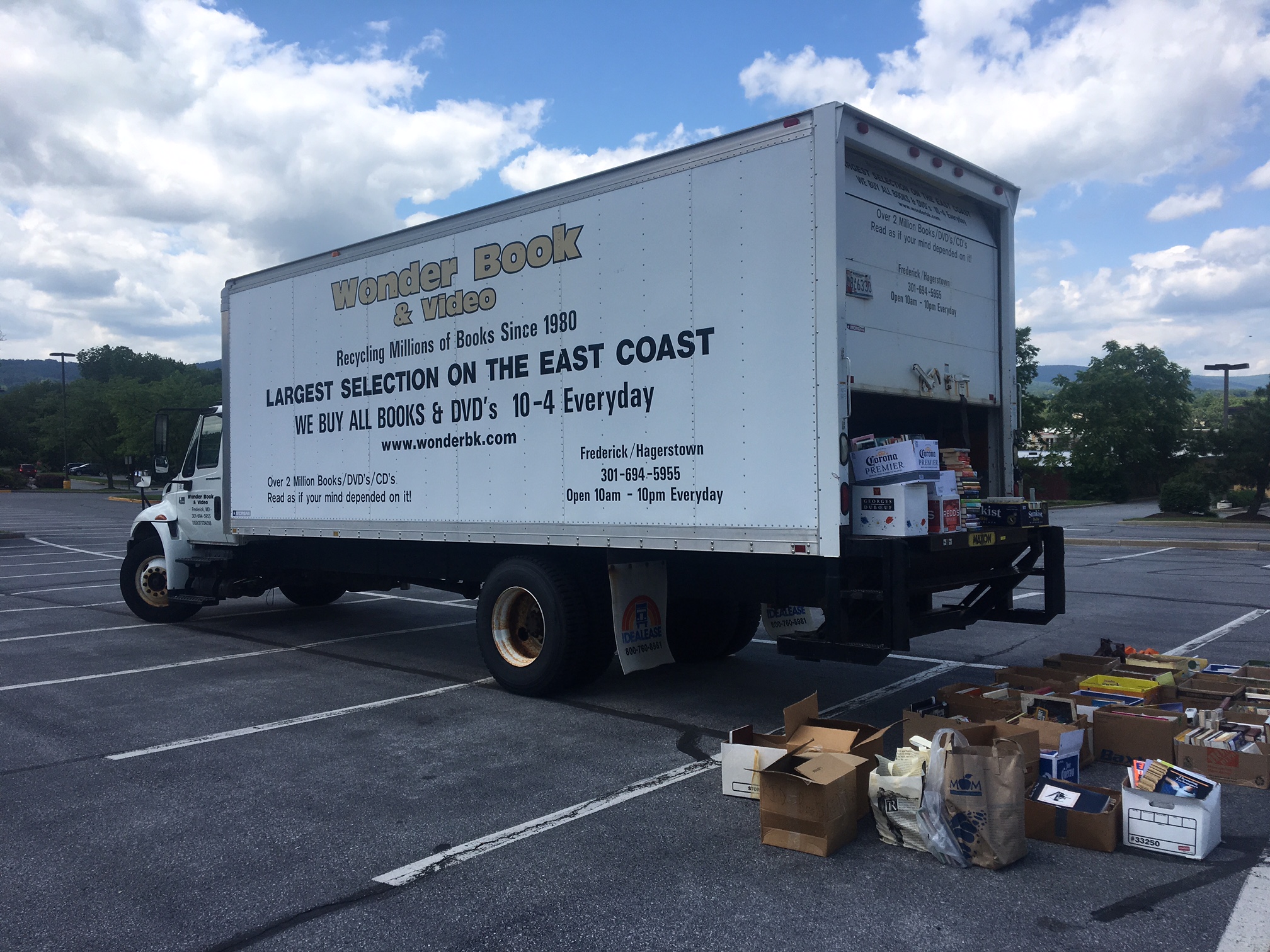 nique way that the company sells books in bulk at an affordable price.

Wonder Book & Video’s Frederick story has been featured on C-Span, The New York Times, the Washington Post, The American Scholar and much more, giving more notoriety that Frederick is a used book lover’s haven.

The best part of watching his company grow, says Roberts is that it has stayed fun. “There have been PLENTY of scary, frustrating, crazy moments - but the bottom line is I can’t think of anything I’d rather be doing,” he says.

If it’s a used or rare book you need, www.wonderbk.com has you covered. Still, the enjoyment of perusing a book aisle at the Wonder Book & Video store on the Golden Mile the “old-fashioned way” never goes out of style.