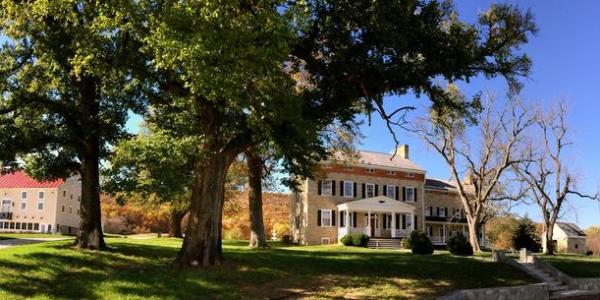 John & Amie St’Angelo are not your average farmers. The couple purchased their first farm in 2004 with no plans of actually owning an agri-business. Thirteen years later, they own two successful country inns and event venues, a winery, a distillery, a lavender market, and an operating farm with big plans for the future. They can add makers of nationally-award winning spirits to their list, too. Their small-batch spirits recently took home two national awards in the “Best of’ categories by the American Distilling Institute’s 2017 Judges Awards for their Lavender Gin and Grappa.

The St’Angelos are the owners of Stone Manor, a country inn and event venue in Middletown and Springfield Manor, a fully-operational 130-acre historic farm with breathtaking views near Thurmont. The farm is home to the first distillery in Frederick County, located alongside the winery in the lower level of a restored dairy barn on the property.

When one thinks of a distillery, they might picture a small, fun space located in the c 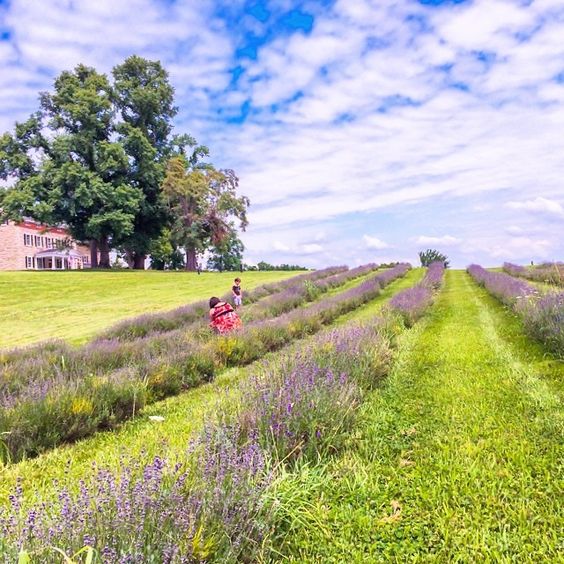 ity. Springfield Manor is truly unique - not only is it the first distillery in the county, but also the only farm distillery. Corn, lavender and grain are grown on the farm to produce 15 varieties of spirits. Several other fruits and farm products are purchased from local farms to complement the flavor of the spirits. Value-added agriculture is key to the success of Springfield Manor Winery & Distillery - they also offer guests a selection of 10 wines produced on site from the grapes grown at the farms.

Driving on US 15 in the summer, beautiful lavender on the hillside is visible with over 2,500 lavender plants that are in bloom from June-September. Visitors can cut their own lavender, purchase potted plants or enjoy the lavender products and gifts from the market.

This family-owned and operated business has also added events into their business model, from weddings, corporate events, fun paint nights, and trivia, which drives the growing demand for their high-quality products.