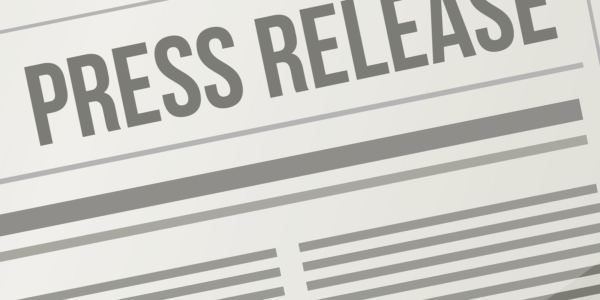 “Having PRFrederick as a tool provided by OED shows the commitment the county has to help businesses promote their news at a national level. When other business colleagues outside of the county hear about what OED provides for FREE the first comment I hear is ‘Why doesn't my county provide that service?’” said Nick Damoulakis, President of Orases.  “It also helps keep the county in tune with what’s happening with local companies”, he commented.

What is PR Frederick?

On a complimentary basis, OED and DED distribute news releases from Frederick County businesses to an online newswire service (valued at $249 per press release) to which we subscribe. As the highest traffic news service, this online newswire service distributes your company’s news stories to thousands of media outlets regionally, nationally and abroad. Distributing a release via PR Frederick heightens your visibility, competitive edge and multimedia exposure.

Don’t see your business listed below? Start taking advantage of PR Frederick in 2018 by visiting http://www.discoverfrederickmd.com/prfrederick to access FAQs, tips and submit your news today!