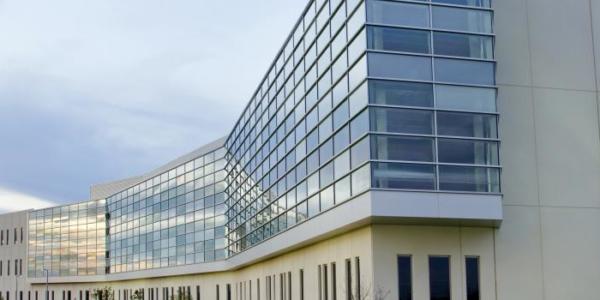 out as a small steel fabrication shop in 1977 with 5 employees, they now have multiple million-dollar jobs and employ a staff of 135. In October 2015, Miscellaneous Metals moved to a new facility in Walkersville, tripling their space.

Morgan-Keller Construction is a general contracting and construction management firm with offices in Frederick and Columbia, M

aryland. In business for over sixty years and employing 271 people, Morgan-Keller is one of the region’s most respected commercial builders.

The first Music & Arts opened in 1952 and was located in a small house in Bethesda, MD. Music & Arts now has more than 500 retail and affiliate locations, 120 educational representatives, and teaches over 1.5 million lessons per year, making it the nation’s largest school music retailer and lesson provider. Their headquarters is based in Frederick and employs 357 people. 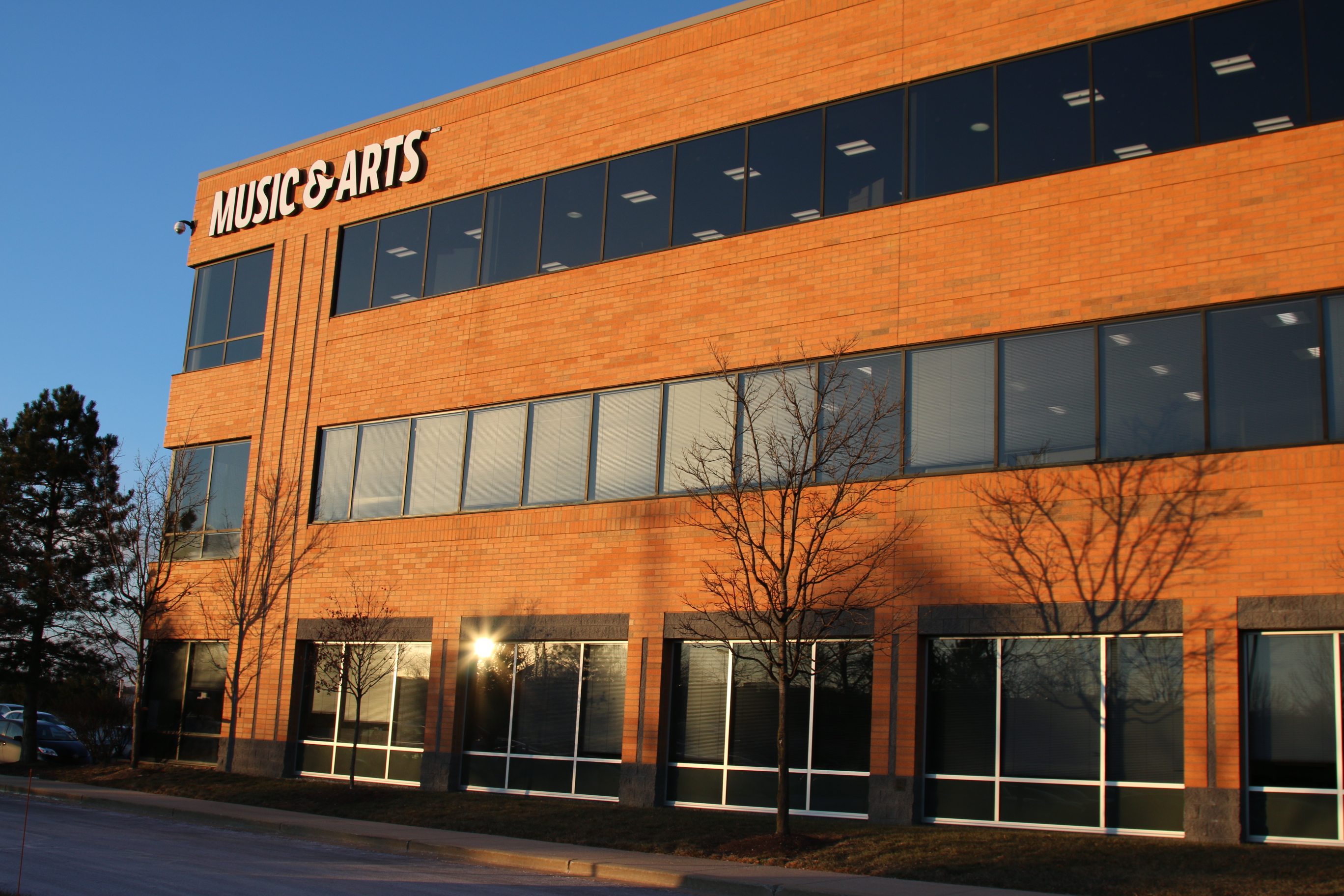 The Frederick National Laboratory for Cancer Research – operated by Leidos Biomedical Research, Inc. for the U.S. National Cancer Institute -- is dedicated to improving human health through discovery and innovation in the biomedical sciences, focusing on cancer, AIDS, and the rapid response to threats from emerging infectious diseases, such as Zika.

What do you foresee for your business and/or the economy in 2018?

MM: In commercial construction, you’re only as strong as your backlog (the amount of work you’ve bid to work on in the future). It’s somewhat of a safety blanket, because you know you have work to keep people busy and employed and essentially keep the lights on for that amount of time. So, for us, 2018 is somewhat spoken for, it’s going to be a very busy year for us.

MK: We foresee continued economic growth and success in 2018 and beyond. Multi-family, industrial, and senior-living construction will continue to be strong markets for us.

M&A: This year, Music & Arts has opened over 20 new locations in towns across the country bringing our number of retail locations in the U.S. to more than 160. Moving into 2018 we anticipate additional growth across the U.S. In addition to carrying a wide assortment of top-name brands, most locations also offer expert repairs and university-trained, background-checked lesson instructors, offering students, their parents, and educators, a “one stop solution” for all their musical needs.

FNLCR: We have initiated several new programs of national importance and hope to see those grow in the coming year. Among them: We have a new cryo-electron microscopy facility that scientists from around the country can access to make the best-ever 3D images of proteins. We are applying supercomputing capabilities and machine learning to solve longstanding problems in cancer research, working in collaboration with other U.S. national labs.

What would surprise people about your business?

MM: For a construction company employing close to 100 professional welders and ironworkers, we employ a lot of technology in our processes. Every one of our field crews has smart phones and tablets. The phones, of course, are a daily necessity, but we also digitally track truck inventory on the phones through wireless NFC chips. The tablets give our people in the field immediate access to blueprints, other welding crews and project managers. Their schedules are also handled on the cloud and can be accessed by the crews from anywhere. Even in the shop where we do our fabrication, there’s computer controlled pipe benders and plasma cutting torches.

MK: Morgan-Keller was founded in 1955 as a family-owned residential construction company and is now in its third generation of family ownership operating exclusively in the commercial market.

M&A: Music & Arts is the nation’s largest school music retailer and one of the largest music lessons providers. Nationwide, we teach over 1.5 million lesson per year!

FNLCR: We are currently the fourth-largest employer in Frederick County with a staff of 2,100+.

Why did you choose Frederick County as a business location?

MM: It’s as true 40 years ago when Miscellaneous Metals opened as it is today, location, location, location. Frederick is ideally located to where we do the majority of our business, right smack dab between Baltimore and DC. Several of our newer contracts have taken us to Loudoun County and Gettysburg, and Frederick is still right there in the middle.

MK: The family was located in Frederick County and the first office was opened in Wolfsville with only four employees on the payroll.

M&A: Frederick County, MD offers and excellent location for a business. Reasonable distance from major airports and cities, great community partnership opportunities for the music community and the people who live here are hardworking and innovative.

FNLCR: We are a government contractor and our government sponsor’s facility is here in Frederick.

MM: We chose to stay in Frederick when we upgraded our facility in 2015 because Frederick and the surrounding areas are great communities. The majority of our employees live in and around Frederick and we really can’t imagine being anywhere else. As I said before, the location is ideal for where we do business, but to be perfectly honest, we stay because we love Frederick and the community. It’s home.

MK: We have been successful in Frederick County, growing to approximately 280 employees today.  Frederick County offers a strong quality of life that allows us to recruit and retain strong team members.

MM: In the last 25 years, we’ve been named Associated Builders & Contractors’ “Subcontractor of the Year” – 11 times. Most recently we’ve won this award in 2015 & 2016. We’re very proud to provide a quality product, recognition of our work is great, but turning out a high quality product is paramount.

MK: Morgan-Keller recently received half of the first place awards at ABC Cumberland Valley’s Excellence in Construction Awards Ceremony.  The Cumberland Valley Chapter of Associated Builders and Contractors Inc. is a trade association for contractors
in the tri-state area.

M&A: We hosted our 3rd Annual Music Educator of the Year Awards on 12.21.17. Music & Arts recognizes a music educator for his or her outstanding achievement in music education.

FNLCR: Eric Stahlberg, Ph.D., director high performance computing at the Frederick National Lab, was selected this year as one of FCW‘s prestigious Federal 100 for his work in predictive oncology and his role in collaborating with other national labs to extend the use of high-performance computing in cancer research.