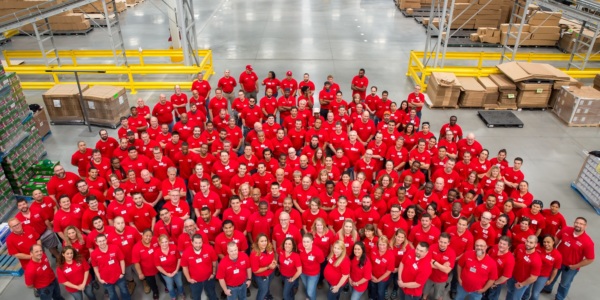 Costco operates 18 Depots in North America whose purpose is to reduce the cost of receiving goods and improve productivity. The Costco Depot in Monrovia employs 375 people and was established in 2010.

Carey International has been the industry leader since 1921 for executive and luxury ground transportation worldwide and moved their headquarters to Frederick into a 50,000 square foot facility in 2016 where they employ 250 people.

Dairy Maid Dairy was established in 1894 and in 1965, the name was changed to Dairy Maid Dairy. They produce a variety of quality fluid milk and juices and carry an array of other products. They employ 150 people in the City of Frederick.

CD: We see continued growth in the e-commerce business.

CI: We predict the economy will be growing alongside our expansion plans. We see Carey International continuing to grow our global footprint by adding new locations for our Carey®  and Embarque® products as well as expanding the number of cities offering Embarque 10&2™, our new app-based service.

DMD: With consumers lower cost expectations and industry regulations increasing, we expect our margins to be squeezed. We also see great opportunity for volume growth that should result in a healthy 2018. Dairy Maid Dairy is currently undergoing a major plant expansion which will significantly increase our plant compacity which will allow us to seek other great opportunities to continue to grow.

2. What would suprise people about your business?

CD: We have grown to be the second-largest retailer in the world, and the largest operator (in terms of sales) of membership clubs worldwide. 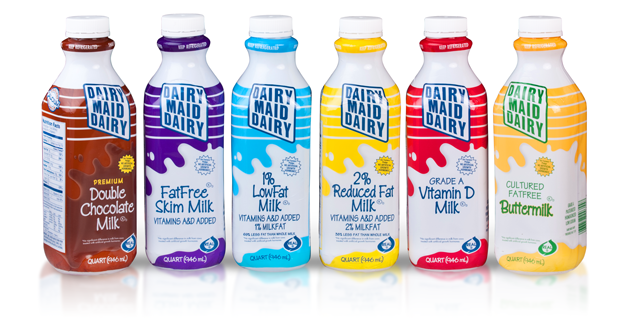 DMD: Our dairy has been here since 1894, built on the back lot of the same property we still manufacture on. Our plant produces almost 2 million ½ pints per week for local schools and institutions. Dairy Maid is 100% farmer owned.

CD: We chose to put our facility here in Frederick County Maryland primarily for its location. In addition to lower cost of real estate, its locality from all major highways and the Port of Baltimore as well as the proximity to the 33 locations we service in Maryland, Virginia, and Western Pennsylvania made this the best point to efficiently ship from.

CI: Frederick County is a vibrant, business-friendly community. Remote employees and important clients also have easy access to our location, given its convenient proximity to major expressways and international airports.

DMD: Great community to be in. Frederick is a perfect location, geographically located near significant population density with easy access to major highways. While still growing itself, Frederick offers the great feeling of a small town with incredible people.

CD: In addition to our distributing to our retail locations, we found that Frederick County also made this a great place for e-commerce fulfillment.

CI: Carey International opened our Global Customer Engagement Center in Frederick in May 2005 and in 2016 we made the decision to move our headquarters here, as well.  We have found the Frederick area to be rich in talent and as a great community where employees can both live and work.  At this point, it is difficult to imagine Carey International’s headquarters being located anywhere else.

DMD: Our history is an important part of who we are, as long as we have great people working for us and we have access to the raw ingredients and resources that we need to run our business. We could not imagine a better place to be.

5. What awards or accolades do you want to brag about?

CD: Some of our accolades that the Depot is proud of is being a 2x Employer of the Year for GoodWill Monocacy Valley and being noticed as a leader in the community for United Way.

DMD: We are a SQF III (Safe Quality Foods) certified food plant. SQF is recognized by retailers and foodservice providers around the world who require a rigorous, credible food safety management system. SQF level lll is the highest level which we are truly proud to hold. Two of our largest customers (and leaders in their industries) have each recently named us “their best supplier in the country.”