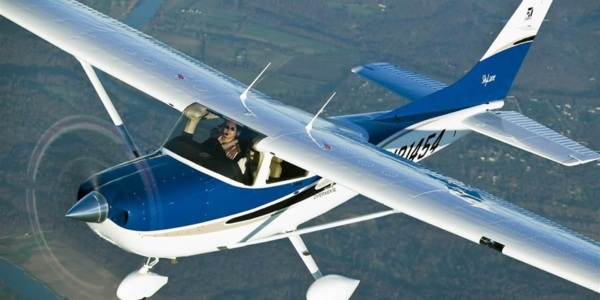 The Aircraft Owners and Pilots Association (AOPA) is the world’s largest and most influential general aviation association with the mission to protect the freedom to fly. Established in 1939 with 200 employees in Frederick County, AOPA advocates for pilots and aviation enthusiasts to make general aviation flying fun, safe, accessible, and affordable.

The Frederick County Office of Economic Development (OED), in partnership with Frederick Magazine, asked each of Frederick’s Top 50 the following questions:

AOPA made great strides in protecting and growing the freedom to fly in 2017 and we anticipate continued success in 2018. With our new You Can Fly Academy opening next to our headquarters at Frederick Municipal Airport we hope to attract more flight instructors, flight school owners, and STEM-based high school educators, and become the premiere destination and source for all things related to flight training and aviation safety. The You Can Fly Academy is expected to host several thousand visitors each year at our Frederick campus, which will deliver business to local area hotels, restaurants, and retailers.

2. What would surprise people about your business?

AOPA is the largest aviation association in the world. We represent more than 300,000 pilots and aviation enthusiasts from across the United States and around the globe who use their aircraft for personal, charitable, and business purposes. In fact, AOPA was a key part of the relief efforts for the recent hurricanes in Houston and Florida, flying emergency supplies into areas inaccessible except by small aircraft. 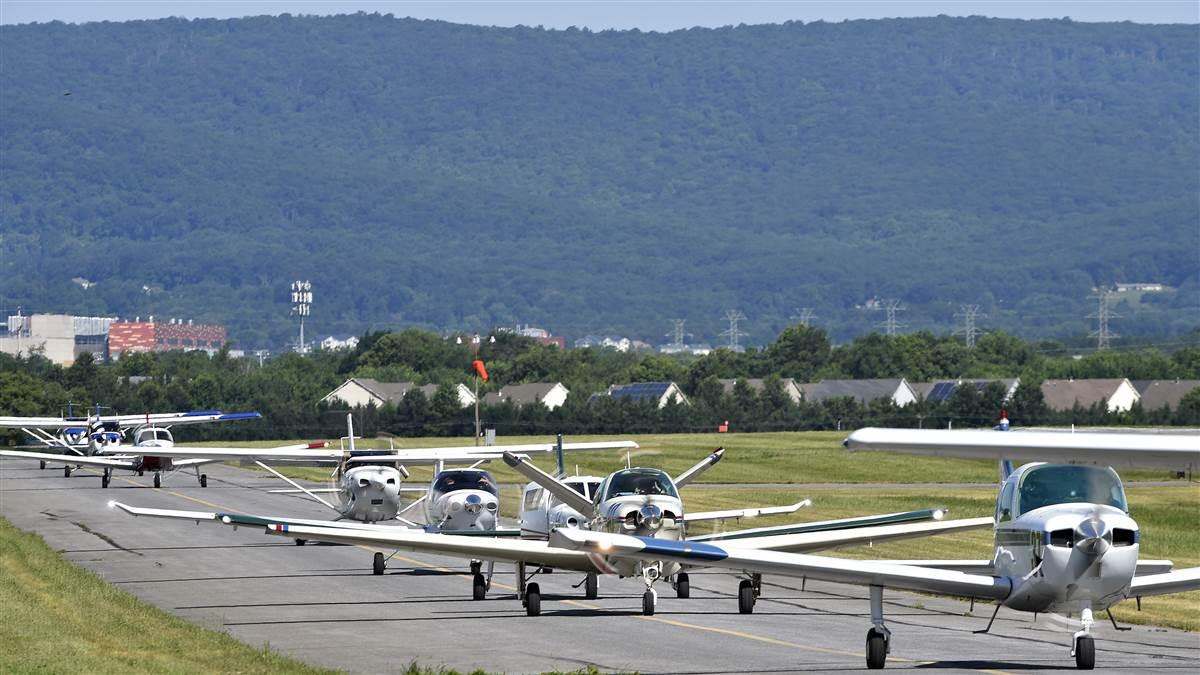 AOPA and 200 of its employees are in Frederick because of its airport. Frederick is a great location for AOPA with its growing business community and the close proximity to Washington D.C., where AOPA does a significant amount of advocacy work with all levels of the Federal government. The association has been at the Frederick Municipal Airport since 1983, which also allows AOPA to quickly and effectively utilize general aviation to reach the many other cities and towns where issues arise.

4. What is keeping your business in Frederick County?

The city’s continuing upgrades to the airport play an important part in AOPA’s decision to remain in Frederick. In addition, Frederick is a vibrant community that offers many benefits for AOPA and our employees. Being a center of arts, culture, commerce and government, Frederick is a great place to live as well as work. AOPA is always looking to introduce and inspire more of the community to experience the joys of flying, so we converted a vacant hangar into an aviation welcoming center known as the National Aviation Community Center (NACC). The NACC is located at the Frederick Municipal Airport and acts as a gateway to the local airport. Visitors have the opportunity to view small aircraft up close, sit in the cockpit, discuss flying with a pilot and even use our full motion Redbird FMX flight simulator.

5. What awards do you want to brag about?