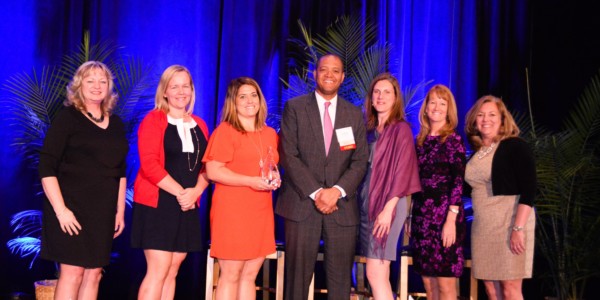 David Ryan, executive director of the Salisbury-Wicomico Economic Development Corporation, was inducted into the MEDA Hall of Fame. Ryan was recognized for his leadership skills and contributions that have excelled the practice of economic development throughout his career. Ryan is a former MEDA president and is a member of the MEDA Council of Past Presidents. 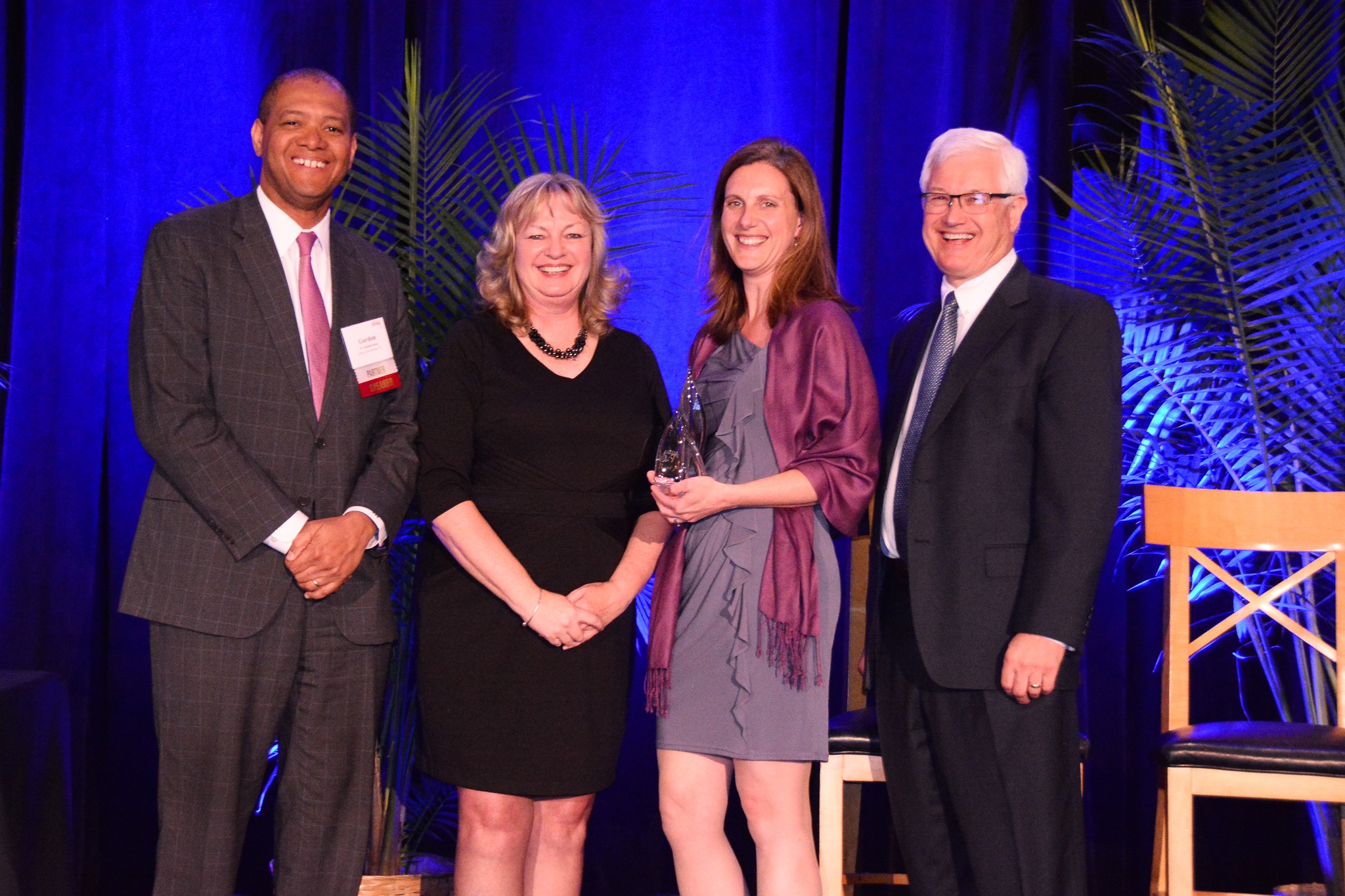 Heather Gramm, CEcD, assistant director of the Frederick County Office of Economic Development, was honored with the MEDA Rising Star Award. Gramm was recognized for creating growth opportunities to expand Frederick County’s attraction and retention of business. She has also served on the MEDA board in a number of capacities—including as chair of the Professional Development Committee and currently as MEDA vice president.

Development Real Estate Company (DEVRECO) earned the Economic Development Project Award in the small community category. DEVRECO received the award due to its revitalization efforts of The Cadmus Building, located in Easton, Maryland. Revitalizing the Cadmus Building created an opportunity to increase the supply of medical offices in Easton, the medical hub of the Mid-Shore. Having a first-class medical complex helped Shore Regional Health consolidate several physician practices into one location and serves as a premiere asset to attract better doctors, nurses and other medical industry employees. DEVRECO was nominated for the award by Talbot County Economic & Tourism Development.

Additionally, Hekemian & Co. earned the Economic Development Project Award in the large community category. Hekemian & Co. received the award due to its redevelopment work of The Rotunda in Baltimore. The project has helped diversify the local economy through the variety in its development program, from neighborhood-serving tenants, destination retail, hundreds of new residential apartments, and revitalized office space. A true mixed-use project, Hekemian & Co. serves a diverse set of neighborhoods in the surrounding area and has re-envisioned a mostly vacant property into a 24/7 hub of activity. Hekemian & Co. was nominated for the award by the Baltimore Development Corporation. 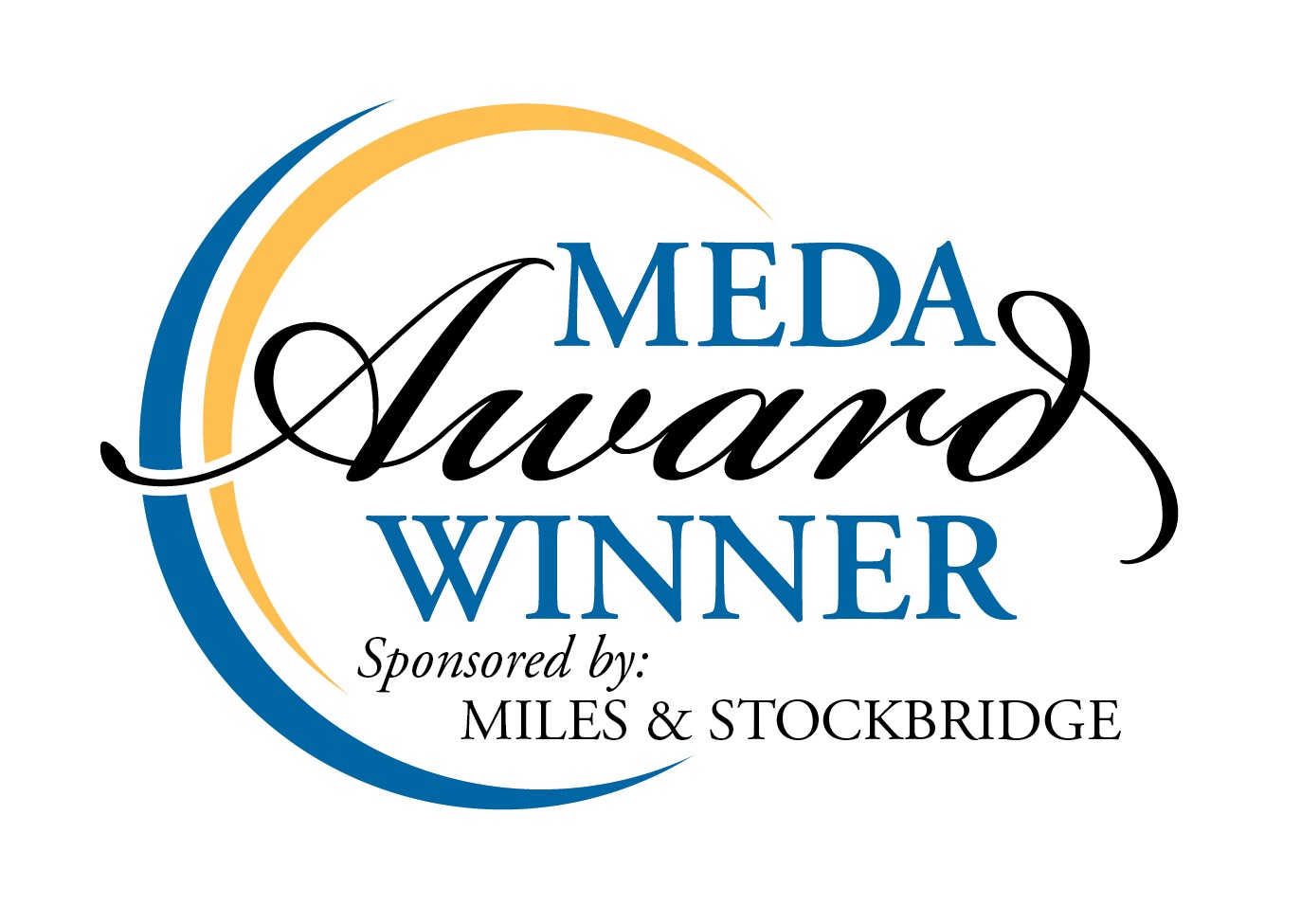 The Awards Banquet was held April 30 during the 2018 MEDA Annual Conference at the Hyatt Regency Chesapeake Bay in Cambridge, Maryland.

Visit www.MEDAmd.com to learn more about the Annual Conference and other upcoming events.

The Maryland Economic Development Association (MEDA) enhances the knowledge and skills of its members, encourages partnerships and networking among people committed to bringing jobs and capital to Maryland, and promotes economic development as an investment in Maryland.