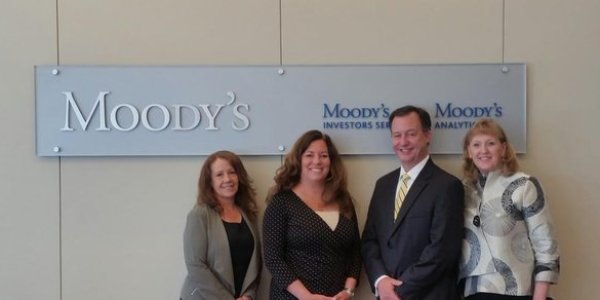 For the first time in its history, Frederick County Government has earned the highest possible AAA stable bond ratings from all three rating agencies. The Frederick County Office of Economic Development makes this a top priority project and decisions are weighted heavily upon economic development strength and stability. Top bond ratings reflect financial analysts’ confidence in the management and fiscal health of a county government. Moody’s upgraded its rating for Frederick County, and Fitch and Standard & Poor’s each reaffirmed their ratings. Only an elite few counties across the nation merit AAA stable ratings from every agency.

“This is a demonstration of the fact that our economy is booming, that we have good management in Frederick County, and that our financials are fiscally sound,” Executive Gardner said.

County Council President Bud Otis said, “These fantastic ratings show that the majority of the County Council has been right on target with our budget oversight. Moody’s said Frederick County earned the upgrade in part because we have committed to building our reserves. By following sound fiscal policies, we are saving taxpayers’ money.”

Executive Gardner thanked County staff for their work preparing presentations to the bond rating agencies. (A copy of the presentation made to the rating agencies is available on the County’s website.) “This is another example of how charter government is delivering good results to the citizens of Frederick County,” Executive Gardner said Thursday.