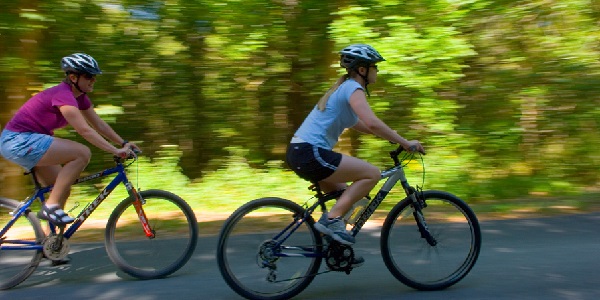 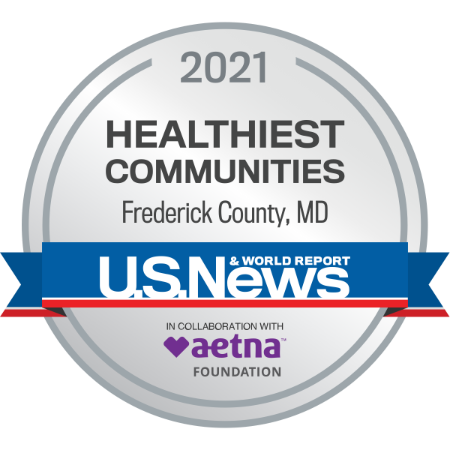 FREDERICK, Md. –  Frederick County was named among the Healthiest Communities in the nation, according to a recent U.S. News & World Report ranking. The County ranked among the top 10 percent of counties nationwide. Communities were ranked based on several criteria, including access to housing, food, and care. Metrics focused on the economy, equity, health, environment, and community vitality.

Frederick County scored a full 10 points higher than the average for Maryland counties in the 2021 listings, with a score of 70 out of 100. The U.S. average score was 48. Top performance measures for Frederick County included economy, public safety, and education. Eleven of the State’s 24 counties or county equivalents appeared in the top 500 Healthiest Communities.

“It’s an honor to be named one of the nation’s healthiest communities. This acknowledgement is a testament to our committed efforts in Frederick County to ensure that all of our residents have access to top-notch health care and a high quality of life,”  County Executive Jan Gardner said.

The Healthiest Communities rankings are a collaboration between the Aetna Foundation and U.S. News & World Report. Find more information about this year’s winners here.