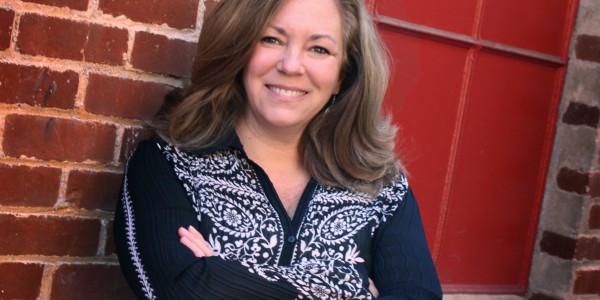 After 30 years with Frederick County Government, Helen Propheter will retire this summer as the County’s Executive Director of Economic Development. Ms. Propheter has overseen the Office of Economic Development and Frederick County Workforce Services for the past seven years. During her tenure, several major employers have located, launched or expanded in Frederick County, and five downtown districts in the county have been certified as Main Street Maryland communities, the most of any county in the state.

“It’s been a great honor to work in economic development, workforce services and with the dedicated team of professionals in Frederick County Government for the past 30 years,” Propheter said. “Looking back, a real sense of pride arises as I remember the creativity and speed at which we provided services to our businesses and their workforce. Our county is such a special place where our businesses, economic development partners and leadership have worked together to ensure a strong economy and create a real momentum over the past several years. I look forward to our future and hearing about Frederick County’s continued success.”

“Helen is a rock star, helping Frederick County’s economy to grow and thrive, even during challenging times,” County Executive Jan Gardner said. “She personally cares about our businesses and understands what they need to succeed. I will personally miss Helen and her energy, creativity and enthusiasm. I wish her all the best in the next chapter of her life.”

Among the projects initiated by Propheter was Turbo Fast Track Permitting, which aligned the Office of Economic Development with the Department of Permits and Inspections. Turbo Fast Track Permitting attracted new businesses, such as Kite Pharma, Kroger/Ocado and Ellume, who combined will create between 2,200 and 2,800 new jobs in Frederick County. Propheter also launched the opening of the ROOT building, which houses partners that foster business creation and expansion. ROOT is home to the Office of Economic Development, the Frederick County Chamber of Commerce, Frederick Innovative Technology Center Inc., the Hood College Martha E. Church Center for Community & Civic Engagement, Mount St. Mary’s University’s Frederick Campus, as well as offices of the Maryland Women’s Business Center and the Small Business Development Center.

She launched the EmPOWER program, which provides networking and mentoring support for minority business leaders in the community. Ms. Propheter also created the Homegrown Frederick website and annual publication in support of the agriculture and craft beverage industries, and she implemented Frederick County’s award-winning Agriculture Innovation Grants to help farmers diversify their products.