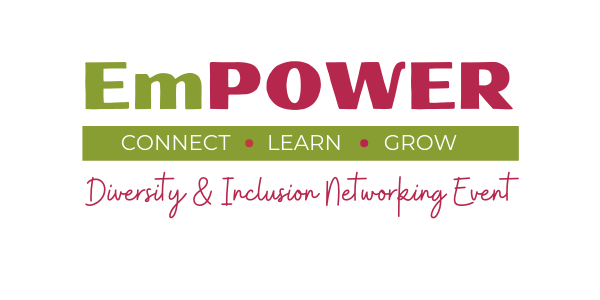 The Frederick County Office of Economic Development (OED) held their EmPOWER Diversity and Inclusion monthly networking event on Thursday, February 25, 2021. Approximately 35 members from the business community attended the virtual event with guest speaker, Mr. Todd Scott as he presented “We Rise: Helping the Next Generation with Financial Literacy.”

Mr. Scott is the Business Development Manager for the Maryland Department of Housing and Community Development. Mr. Scott spoke about his experience growing up in the inner city of Baltimore, Maryland.  After the loss of his father due to gun violence at an early age, he and his brother were raised by a single mom. He spoke of the trials and tribulations of growing up as a black male in the inner city.

A graduate from Morgan State University, due strictly by the encouragement of his mother, he went on to achieve success in business. He has developed a non-profit, “We Rise” where he mentors young inner city boys in Baltimore City ranging in age from seven to seventeen. He currently has seventeen young men in his program. This mentorship program serves as hope and guidance for those who are struggling and trying to come to grips with life’s challenges and daily struggles to guide them in a new and positive direction. His passion and focus has been mentoring boys, but he hopes to expand and establish a program for young girls in the near future.

According to Sherman Coleman, Business Development Specialist for OED, “We applaud and appreciate all that Mr. Scott is doing to help educate and guide youth of today on financial literacy.  His non-profit is changing and saving lives.”

For more information on the monthly EmPOWER Diversity and Inclusion events, visit http://www.discoverfrederickmd.com/mbv.