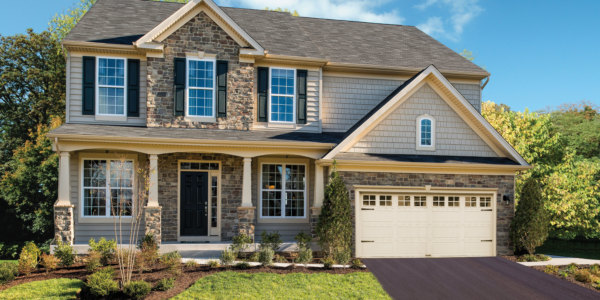 Homeownership is the foundation of the American Dream and a major driver of the economy. Fully 15 percent of the U. S. economy relies on housing and nothing packs a bigger local economic impact than home building. 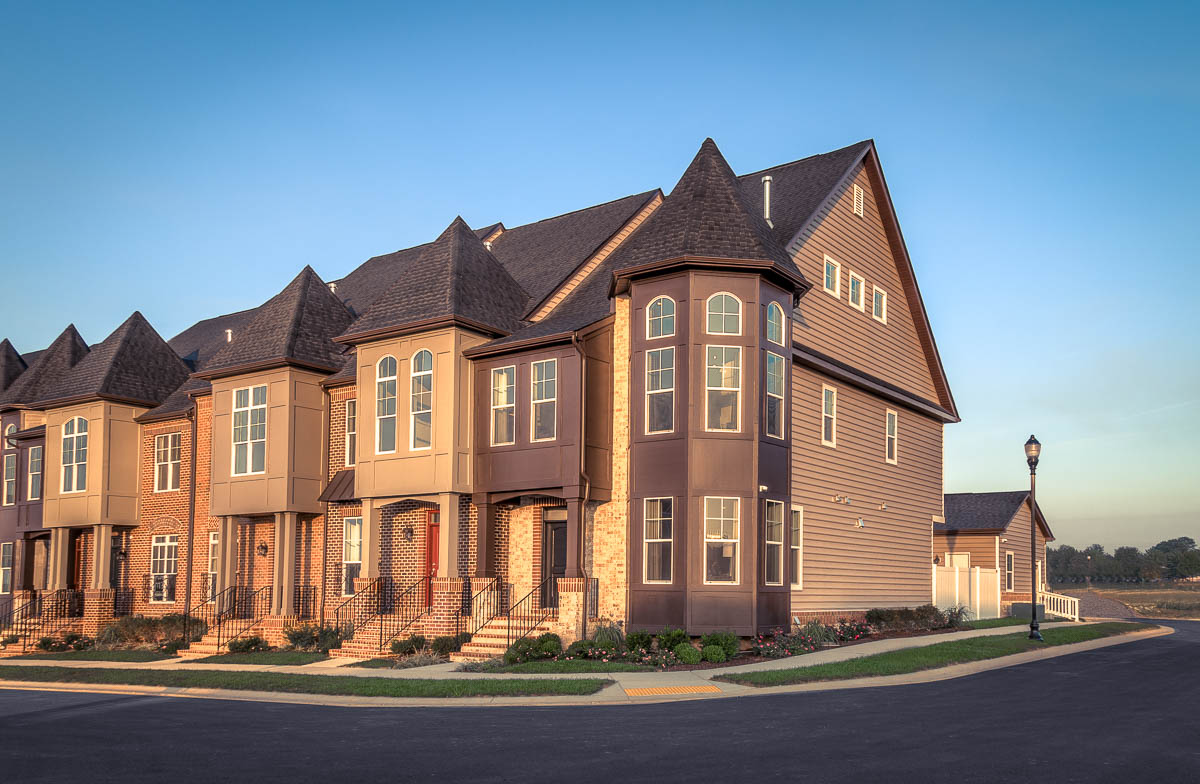 Housing, like no other sector is “Made in America.” Most of the products used in home construction and remodeling are manufactured here in the United States. The remodeling industry in Frederick County is thriving. Key factors driving increases in remodeling expenditures include: preparing homes for re-sale, adding finishing touches to a newly purchased home, the aging housing stock, needed aging in place remodeling work, and increasing interest in improving home efficiency and green remodeling. 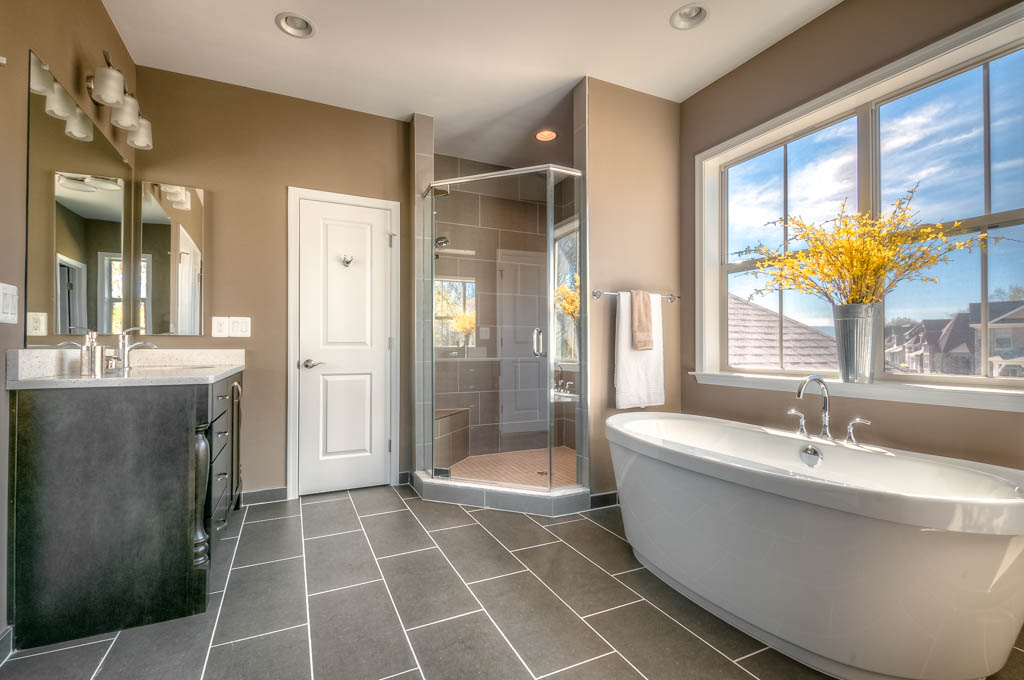 Construction Industry Economic Indicators
According to the National Association of Counties, County Economies 2016 Frederick County, MD Report, construction was the number one specialized industry, by employment for 2016. In Frederick County, the construction industry employed 13,300 people representing 9.6 percent of all local jobs in 2016. This was an increase from 9,000 employed representing 8.9 percent of all jobs in 2015.

During the first quarter of 2017, sustained job growth has resulted in a positive change in the Suburban Maryland office market. Demand for suburban office space grew significantly, which it has done for three of the last four quarters. Overall vacancy has fallen precipitously and landlords have been able to realize some respectable rent increases, particularly with Class A space. (Source: Tyler-Donegan-Duncan 1st Quarter Report)

Looking Ahead
With tight existing home inventory, rising household formations and continued job growth, we can expect further growth in the housing market moving forward but this will be tempered by regulatory constraints, rising material prices and persistent shortages of lots and labor.

Commercial and Industrial permit activity in Frederick County has remained steady, 988 in 2016, 1042 in 2015, we expect this trend to continue.

The Frederick County Building Industry Association represents the building industry and promotes housing opportunities for those who live in the County or are planning to move here. Visit www.frederickbuilders.org to learn more or contact Denise Brady Jacoby, Executive Officer at dbradyjacoby@frederickbuilders.org.