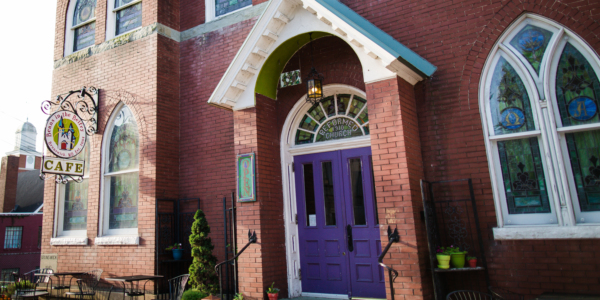 The Façade and Interior Improvement Program is organized by Brunswick Main Street, Inc. This program offers funds (and in certain cases design assistance) to businesses in the Brunswick Main Street district in order to improve the appearance of individual building façades and/or signs and awnings. New in FY2020, residential properties are also eligible for façade improvements as well. With respect to façade improvements, said improvements must be to external areas visible from the public way. For commercial properties, the grant may also be used for interior improvements that are permanent and not cosmetic.The goal of this program is to leverage private improvements while making revitalization efforts affordable, creative, and community-based.

To date, the Brunswick Main Street Façade and Interior Improvement Program awards have yielded improvements valued at nearly $1 million. These grants have been used to maintain and enhance some of downtown’s most important buildings and businesses, and contribute to improving the attractiveness and revitalization of the core downtown business district.