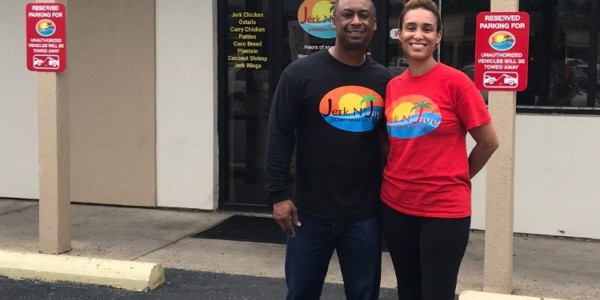 as an idea, he makes it happen.” That’s how Danielle Smith describes her husband James. And some ideas he makes happen pretty fast.

The Smiths own Jerk N’ Jive Caribbean Kitchen, a Jamaican-style restaurant located along East Street in Frederick. It was just June of last year that James Smith made his way into the office of OED’s Sherman Coleman with dreams of opening a Caribbean restaurant in the City of Frederick. The Smiths quickly found their current space along North East Street, an area that has seen quite a few changes and new faces in recent years. By November, Jerk N’ Jive was up and running.

James credits much of the restaurant’s success to filling a niche in the area. After holding an event in Frederick and bringing in Caribbean food, he saw the excitement for this type of cuisine. It wasn’t long after opening 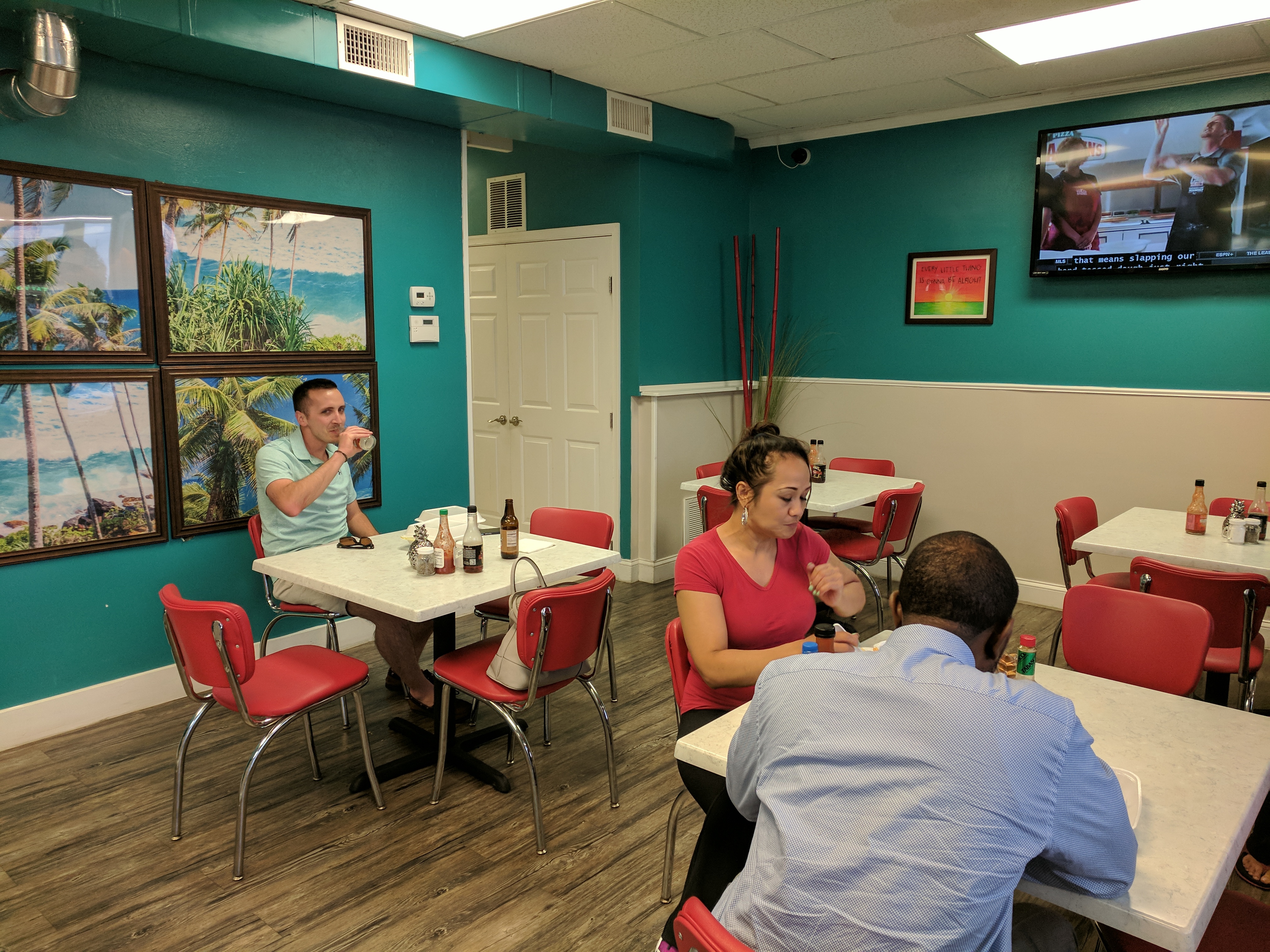 , that patrons began piling in for the traditional dishes with a twist: like the Jerk Chicken accompanied by a sweet and unique “Jive” sauce. Both James and Danielle will tell you that owning a restaurant is no easy task, but between James’s experience in real estate and business ownership, and his wife’s years in the restaurant industry, the duo tackle the challenges with grace. They say the feedback and reviews are what make all of the hard work worth it.

Jerk N’ Jive won’t be slowing down any time soon. The Smiths have plans to sell their signature sauces and expand their catering and delivery services. They also hope to eventually obtain a liquor license and serve island-inspired beverages. Their own cell phone app and plans for outdoor space with live reggae music are also in the works. They would love to eventually 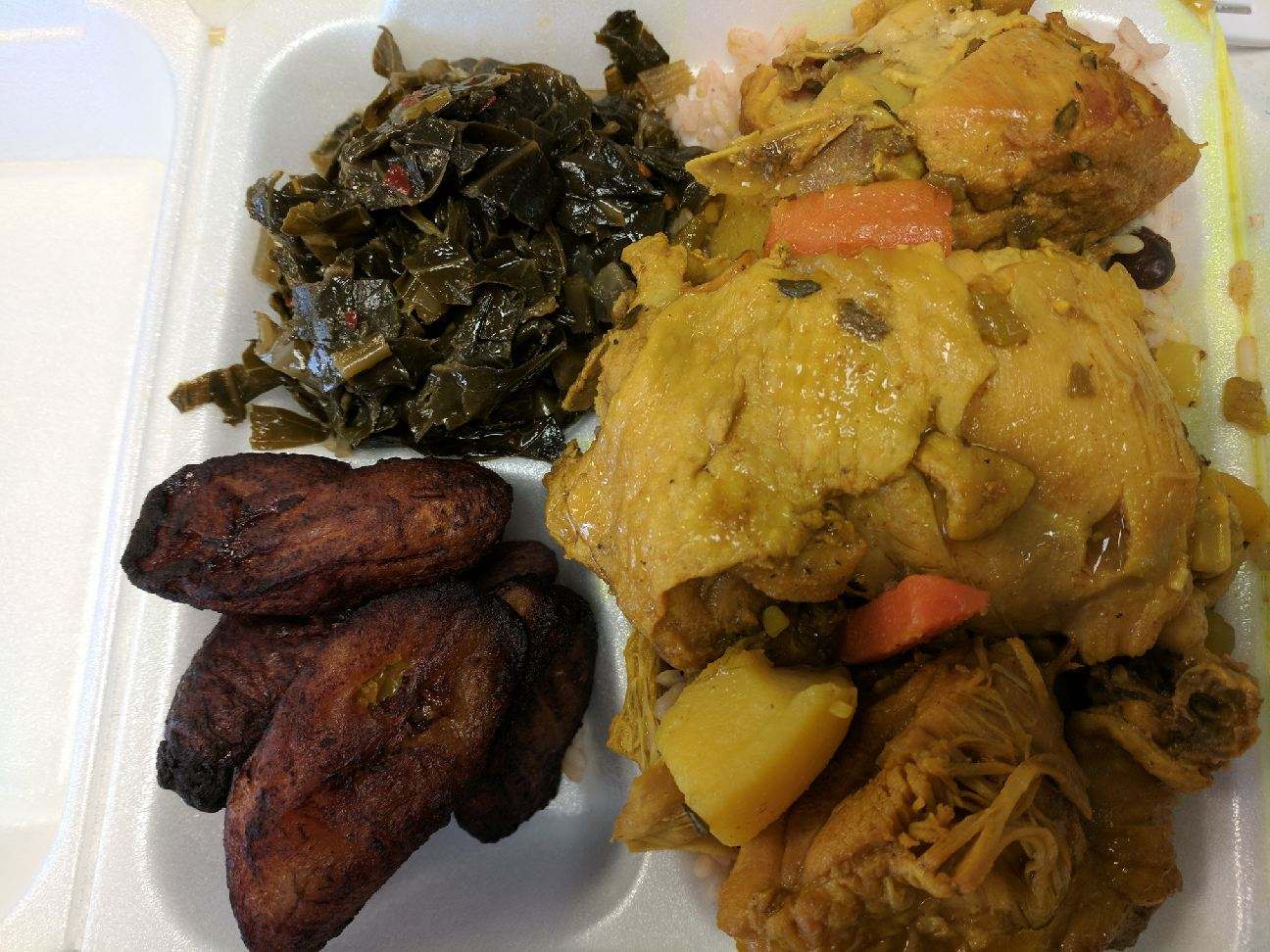 add another location, but there is no worry about it being too far away. After nearly a decade in Frederick, both James and Danielle say Frederick County is the perfect location for their family and for their other baby, Jerk N’ Jive Caribbean Kitchen.