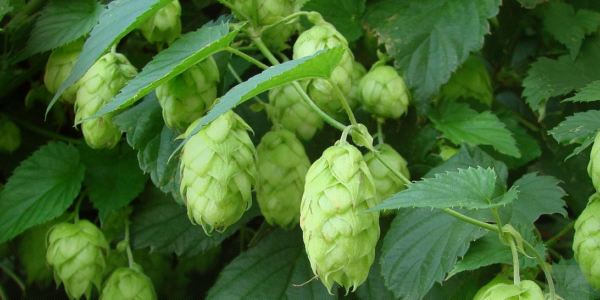 The Maryland General Assembly began the 2018 session on January 10 with a spirit of enthusiasm and optimism.  The goal for many lawmakers is to rise above the fray of partisan politics and seek common-sense bipartisan solutions to serious problems in Maryland.  One of those challenges is reforming the craft brewing industry that is a booming movement happening across the state, including Frederick County. Matador Network named Frederick one of the Top 17 cities in the world for craft beer in 2016.  Frederick is home to 14 breweries with Flying Dog Brewery leading the way.  Breweries, Wineries, and Distilleries are tremendous assets for our tourism industry and economic viability.  Beer Policy Matters in Frederick County.

According to HB0518 – The Reform on Tap Act of 2018 proposes the following key provisions:

Removes all limits on beer production;
-  Repeals the "buy-back" provision that requires brewers to purchase their beer from distributors at a marked-up cost if they exceed the 2,000-barrel limit on taproom sales;
-  Lifts unnecessary restrictions for take-home sales;
-  Guarantees the issuance of Class B or D beer licenses to microbreweries upon request;
-  Allows local jurisdictions to set guidelines for taproom operating hours;
-  Allows smaller brewers to self-distribute;
-  Eliminates franchise law requirements; and
-  Removes restrictions on contract brewing that inhibits start-up businesses.

The proposed legislation is a significant and substantive policy shift for the state of Maryland and would have a tremendous economic impact in Frederick County, if passed into law.  I will be watching!

Will you be watching? What are your thoughts? Give me your feedback.