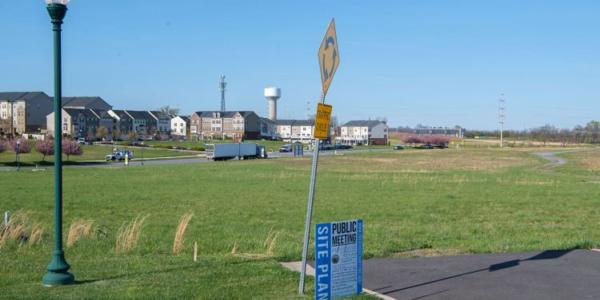 Construction will start this September on a 500,000-square-foot life science campus in Frederick County’s Jefferson Technology Park that the developer says will be a $140 million investment in the community.

The Labs at Jefferson Park will include about 200,000-square-feet of research and development lab space, said Eric Fischer, a managing director with Trammell Crow Co., the project’s developer. It is slated to be finished next year.

The campus will also include two 145,000-square-foot production buildings, according to information provided by Trammell Crow.