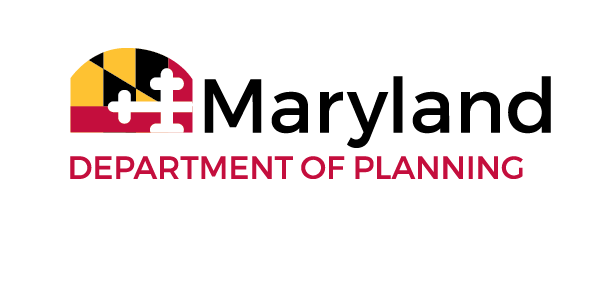 Maryland Population Up 7.0% from 2010 Census to 6,177,224; Frederick and Howard Counties See Highest Population Growth in the Past Decade

The USCB provides all 50 states with population counts to use in the redrawing of congressional and state legisla­tive district boundaries, known as redistricting. The Maryland count is slightly lower than the apportionment numbers for each state released earlier this year since those numbers include federally affiliated overseas U.S. citizens.

“Despite these challenges, the participation of 2.2 million households in the 2020 Census and Maryland’s number nine self-response ranking of all states means critical federal funding for our state over the next ten years,” said Governor Larry Hogan. “The Census data will also be used for the upcoming redistricting process. Free and fair elections are the foundation of American democracy and it’s time for leaders on both sides of the aisle to end the practice of gerrymandering.”

Governor Hogan issued an executive order in January 2021 establishing the Maryland Citizens Redistricting Commission (Commission) to prepare congressional and legislative redistricting plans for the 2022 elections. The Commission is charged with preparing plans in a fair and impartial manner that allows voters to choose their elected representatives - not elected representatives choosing their voters.

To date, the Commission has completed the first of three rounds of public meetings – the first round was a listening tour; the second round will begin in early September to discuss the Census data and allow for the public to share maps with the Commission; and the third round will occur after the Commission drafts proposed maps.

“While this raw data will be used as the foundation for redistricting, Maryland law requires it to be adjusted to have incarcerated individuals reallocated to their last known address,” said Maryland Department of Planning Secretary Rob McCord. “Preliminary work has been done to comply with this requirement and completion is expected by the first week of September.”

Legally compliant data for redistricting purposes will be posted on the State Data Center website once the reallocation process is complete.