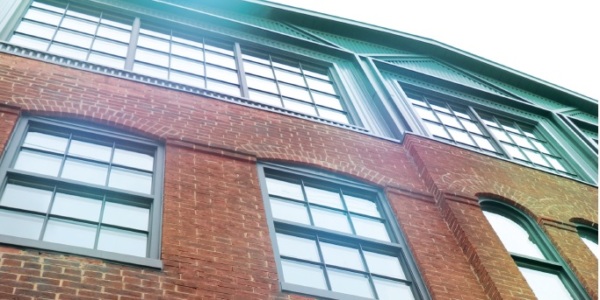 The Frederick County Office of E 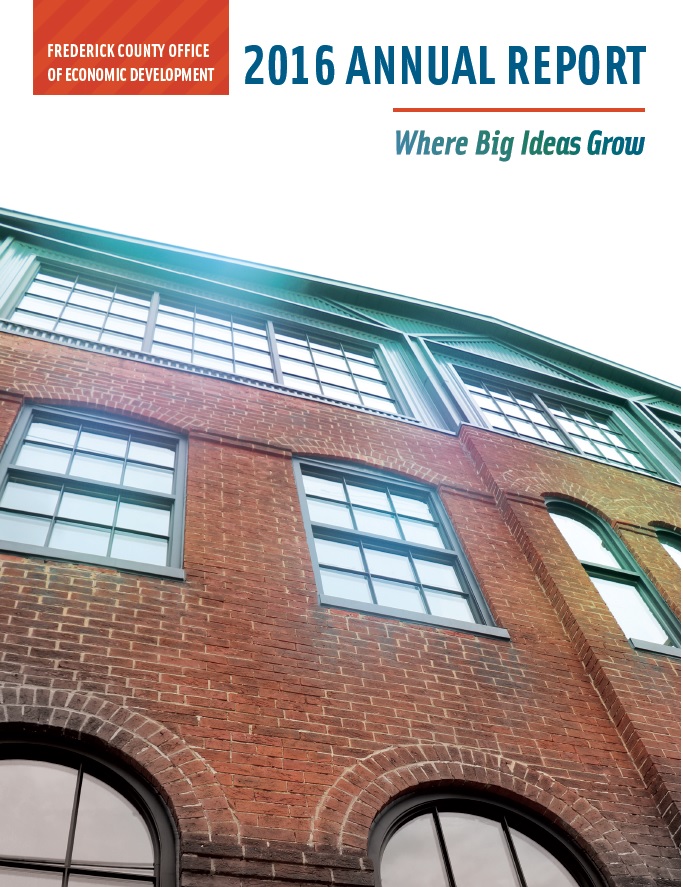 “Frederick County has increasingly ranked among the top areas to live and work in the country. From major new and expanded businesses, to a record number of jobs, 2016 was a year of economic growth. This Annual Report outlines our most notable achievements,” said OED’s Director Helen Propheter.  “We’d like to thank all of our partners, businesses, and stakeholders who helped us align our objectives that helped transform 2016 into a successful year. Our results illustrate how collaboration helps facilitate economic growth in Frederick County.”