As more and more companies move to Frederick, residents are able to work near where they live. Without rush-hour gridlock, employees arrive on time, ready for a productive day.

Two interstates and other key highways converge here and shift smoothly into one of the best transportation networks in the east. Both Washington, D.C., and Baltimore are within 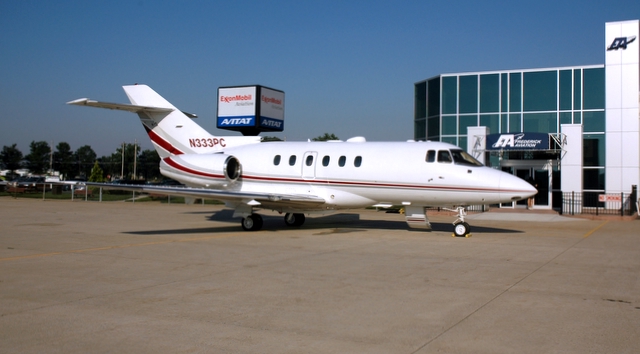 an hour's drive. Employers in Frederick say that the connectivity to Washington and Baltimore is a significant competitive advantage without the hassle of rush-hour traffic congestion.

The Port of Baltimore, which lies farther inland than any other Atlantic seaport, provides economical access for domestic and foreign trade. Equally accessible are three major airports that offer flights to virtually every international and national market.

Frederick County is served by Interstates 70 and 270. The county is also fortunate to have an extensive state road system that runs throughout.

Chart a course to anywhere in the world via three international airports within 45 minutes of Frederick County.

Frederick Municipal Airport has been designated by the FAA as a General Aviation Reliever Airport for Ronald Reagan National, Baltimore-Washington International and Washington Dulles International Airports. Conveniently located at the intersection of Route I-70 and Route I-270, Frederick Municipal Airport is the third busiest airport in Maryland, handling over 156,000 aircraft operations annually and provides business and corporate air services in addition to the availability of flight service on-demand.

Frederick County made opening & operating a successful family run farm/tourism business a reality. Frederick is a great place to live, work, invest, and to visit....