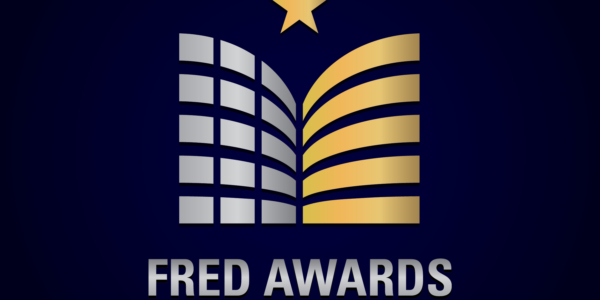 The 2020 Frederick Real Estate Dealmaker – or FRED Awards – are right around the corner.  Now in its 4th year, OED hosts the FRED Awards to recognize and celebrate the commercial real estate industry deals and transactions in 2019 that have made significant impacts on Frederick County’s economy.

Award winners will be announced on August 27, 2020 during the first virtual FRED Awards.  In anticipation of the awards ceremony, OED announces finalists in three of the categories – Deal of the Year, Most Creative Deal, and Emerging Dealmaker of the Year:

The Deal of the Year is bigger than just a real estate transaction. This is a deal that has far reaching impacts on the Frederick County community or economy. Factors to be considered include significant job creation, capital investment, size/square footage of project, diversification of Frederick's economy and/or community impact/revitalization.

The Emerging Dealmaker of the Year award recognizes real estate professionals under 40 who shine as rising stars in the industry. Nominees for this award can be considered for a variety of reasons, including total number of transactions, total square footage leased, and/or total value of transactions in Frederick County, as well as significant professional achievements, how the individual is giving back to the Frederick community, or other factors that make the individual a standout in 2019. The finalists are: