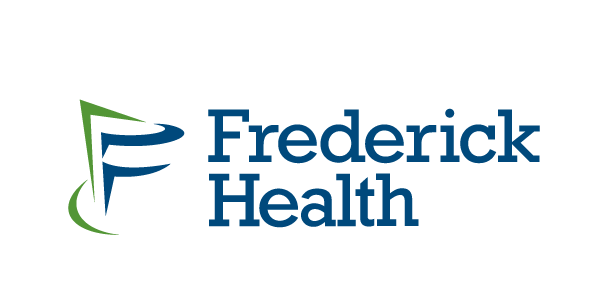 An Interview with Janet Harding, Director of Cultural Awareness and Inclusion

Over the past few years, there’s been a large increase in private and public sector diversity, equity, and inclusion programs all over the country. Frederick Health is a great example of a business that’s been prioritizing these practices for more than a decade.

Frederick Health’s diversity, equity, and inclusion efforts are interwoven across the entire organization’s operations with an emphasis on improving both the employee and patient experience. As Janet Harding, the Director of Cultural Awareness and Inclusion at Frederick Health, says: “I focus most of my efforts on dignity and respect, which is one of our core values and an important part of our culture.”

Janet has had this role at Frederick Health since 2012, and she also serves as the Civil Rights and ADA Coordinator for the Health System. Prior to this, she was the Diversity & Inclusion Program Coordinator for Johns Hopkins Bayview Medical Center. There, Janet worked directly with hospital leadership to create a 50-member Diversity Council, which was nationally recognized for its effort in the diversity sector. Additionally, she was a highly requested speaker at Johns Hopkins on Diversity, Equity, and Inclusion.

Creating change in such an extensive, decentralized system was challenging, and she was approached three times about the position at Frederick Memorial Hospital (now Frederick Health). She liked the idea of creating change in a proudly independent, smaller system environment.

Behind the Scenes of Frederick Health’s Diversity, Equity, and Inclusion Efforts 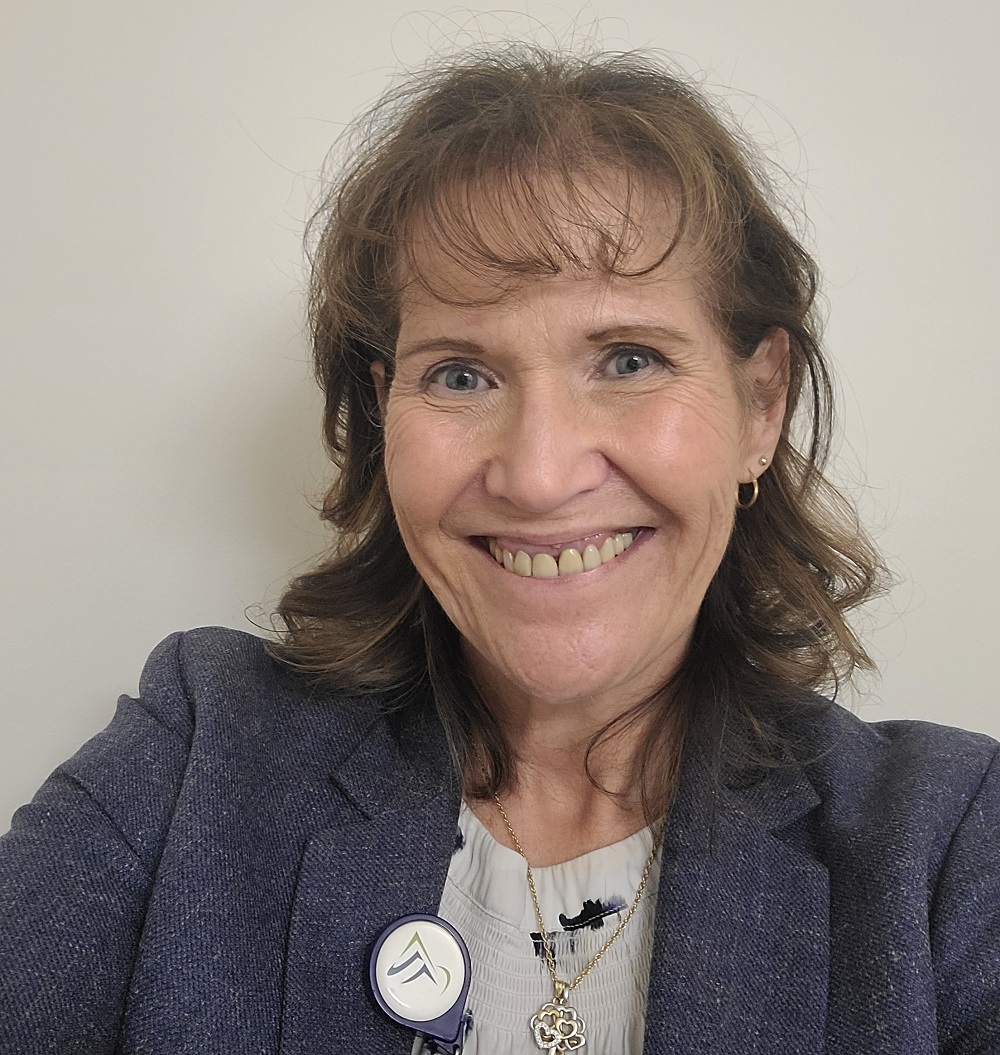 A significant element of Janet’s role at Frederick Health is to educate staff on the ever-evolving best practices of diversity, equity, and inclusion. These education programs help orient staff to the population they serve, teach managers soft skills and how to identify microaggressions, and even get as specific as scripting certain conversations with employees or patients to limit offense or embarrassment. Much of this education includes talking about cultural humility, cultural competence, and the community's health.

Recently, Frederick Health has worked to incorporate sexual orientation and gender identity information into patient records, including asking patients for their preferred name, pronouns, and title. This way, patients feel comfortable coming to Frederick Health for their care, from their first contact with the organization to their last.

“We see many patients from the LGBTQIA+ community.  It’s important, especially for gender identity, to know important medical history and information relevant to why they came for care. We work to remove the stigma that has plagued this community for so long and make sure that it does not creep into the exchanges with the patient, spouses, and families.”

That is one of the reasons why Janet teaches staff about managing unconscious bias, stigma, and microaggressions in a professional setting, “We must treat all clients, and each other, with dignity and respect. We should also acknowledge that everyone defines ‘dignity’ and ‘respect’ differently and may have differing expectations. The platinum rule, ‘treat others as they wish to be treated,’ is fundamental in this environment regardless of if they are patients, staff, family, or community members.”

Frederick Health leadership is engaged in several equity efforts inside and outside the brick-and-mortar structures of the health system. This includes supporting staff members that are part of the ALICE population. ALICE households have incomes above the Federal Poverty Level (FPL) but struggle to afford basic household necessities. Frederick Health President Tom Kleinhanzl has insisted on raising the minimum wage to $15/hour for hospital staff. This will be going into place well ahead of the mandated Maryland schedule.

Frederick Health is also working to create opportunities for increased upward mobility for staff members through various programs and benefits.  Employees are encouraged to participate in tuition assistance programs offered as employee benefits to improve their potential for advancement and wage growth.

Some of Frederick Health’s other practices include using equity and inclusion dashboards, measuring health disparities, interacting more with underrepresented-owned businesses, and partnering with county organizations to increase diversity and recruitment of bilingual staff. Frederick Health also recently signed the “Commitment to Racial Equity” letter with the Maryland Hospital Association.

One of Frederick Health’s key factors to successfully reaching underrepresented populations is through partnerships. Frederick Health’s ‘Population Health’ programs are robust and prescriptive, focusing on the community’s health and depend heavily on working with government, nonprofits, business, social services, advocacy organizations, and education – just to name a few.

Frederick Health’s Bridges Program is an innovative community outreach initiative that builds partnerships between the Frederick medical, religious, and neighborhood communities. Trusted individuals among populations vulnerable to health disparities are invited to learn more about chronic health issues and diseases that can impact their respective populations. Attendees come from a variety of places of worship, and many are bilingual or trilingual. Frederick Health has several successful partnerships with community groups such as the Asian American Center in Frederick, Centro Hispano de Frederick, several churches, AARCH, and some historically Black Greek letter alumni groups.  The Bridges Program allows Frederick Health to increase health literacy and care to those populations. The hospital trains 15 people per year -- and 119 graduates have already completed the program through the recent completion of its 8th cohort.

The Creation and Evolution of Diversity Advisory Council

The primary charge of Frederick Health’s Diversity Advisory Council (DAC) is to lead and support programs and practices that celebrate and value differences, promote inclusive working relationships, and enhance quality outcomes for all patients and families.

The DAC was formed because of employee surveys and other feedback mechanisms, which identified opportunities to bring more cultural awareness and inclusive practices into Frederick Health’s leadership training. The Diversity Advisory Council encourages dialog on race, ethnicity, language, and other elements of diversity.

The Importance of Identifying Your “Business Case” For DE&I Programs

Janet advises organizations creating DE&I programs to avoid “doing something just to say you’re doing something.” Janet suggests identifying why the organization needs to have a diversity and inclusion emphasis. Janet shares, “Leaders need to be able to state the business case for diversity, equity, and inclusion. Be sure to set measurable goals and collect data. This is where you are likely to attain measurable results.”

Janet continues, “Serving the health needs of our community is more complex than ever. We must know who the patient is, meet them where they are, and find out how their background impacts their experience as a patient. For example, as our community diversifies, we have increasingly encountered language barriers. Providing interpreters for these patients is a necessity, and miscommunications could cost human lives. Frederick Health invests in resources to make sure that all communications reflect the diversity of our stakeholders and surrounding community.”

Janet also suggests that calling a diversity initiative a “program” isn’t appropriate. Instead, it’s about embedding a diverse, equitable mindset into all the business’s operations. “Diversity, equity, and inclusion are important at Frederick Health, and therefore, we incorporate those into everything we do.”

Overall, adding in diversity and inclusion initiatives should be a purposeful change that becomes part of your organization.