Right Place with the Right People 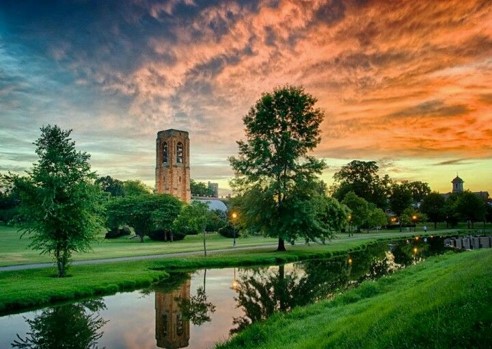 Brief Economic Facts for Frederick County can be downloaded here.

No brewery has moved operations across the country like Flying Dog did almost 10 years ago. Marylanders are now drinking more beer in this state alone than we were selling in 48 states and 23 countries six years ago. Frederick County especially has embraced us from day one, which is why our home is truly where the heart is. ...